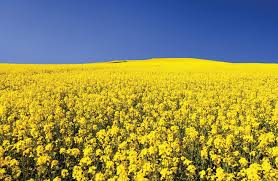 Chris Warkentin, Member of Parliament for Grande Prairie – Mackenzie, joined Conservative MPs in calling for a response and solution from the Liberal government to the Chinese government’s revocation of a Canadian canola company’s import permit. Approximately 40% of Canadian canola exports go to China, with a value of approximately $3.6B in 2017 (Canola Council of Canada).

“Canadian farmers rely on global markets to get the best price for their products,” Warkentin said. “Justin Trudeau has let China walk all over him and Canadian farmers are paying for his weak leadership. Now the stability of Canadian canola exports to China and the livelihoods of farmers are at risk.”

“Canadian agricultural products are known worldwide for their quality and canola is no different. The action that China has taken speaks more to the Prime Minister’s ineffective diplomacy than it does to the quality of Canadian canola.” 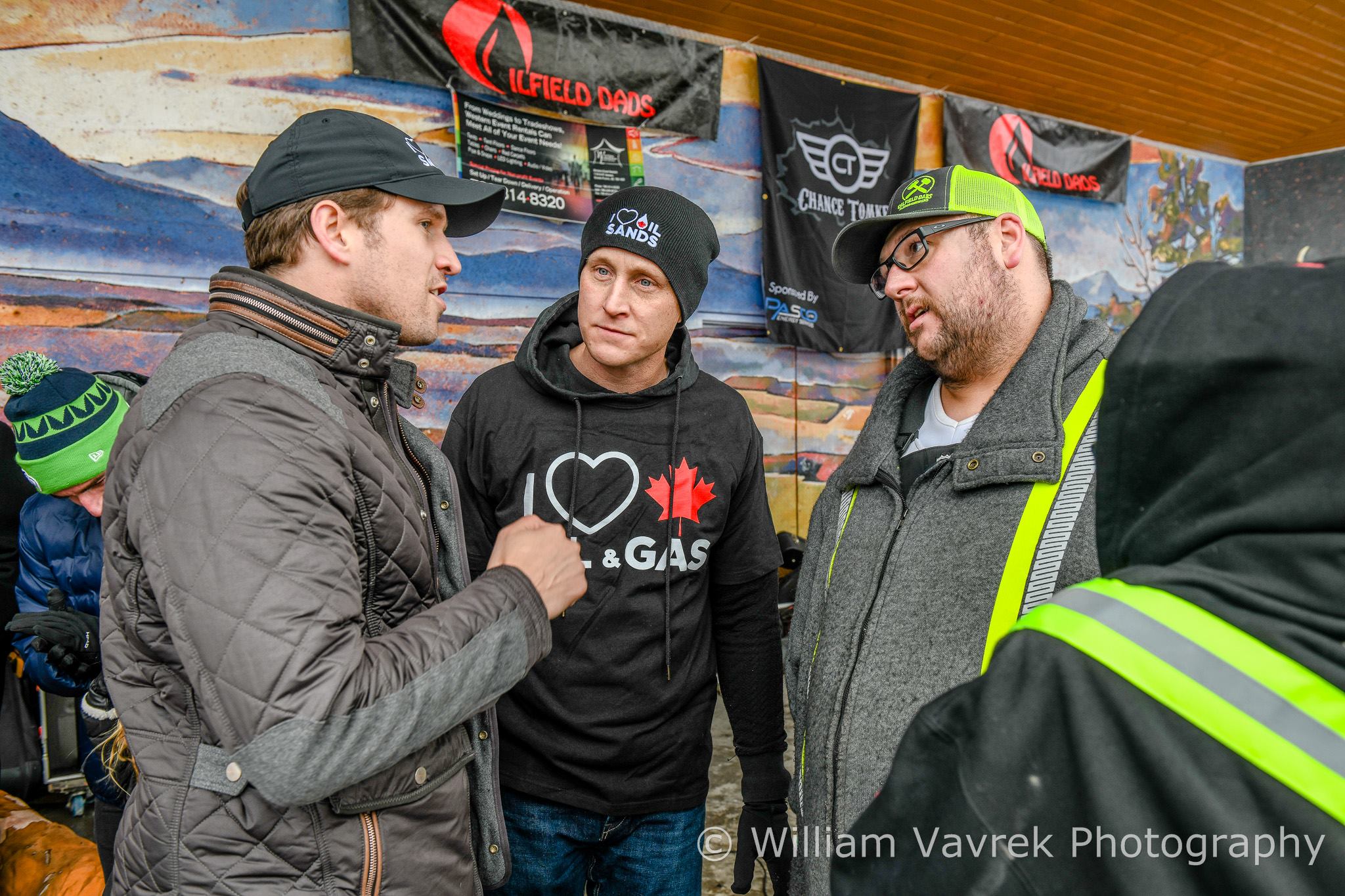