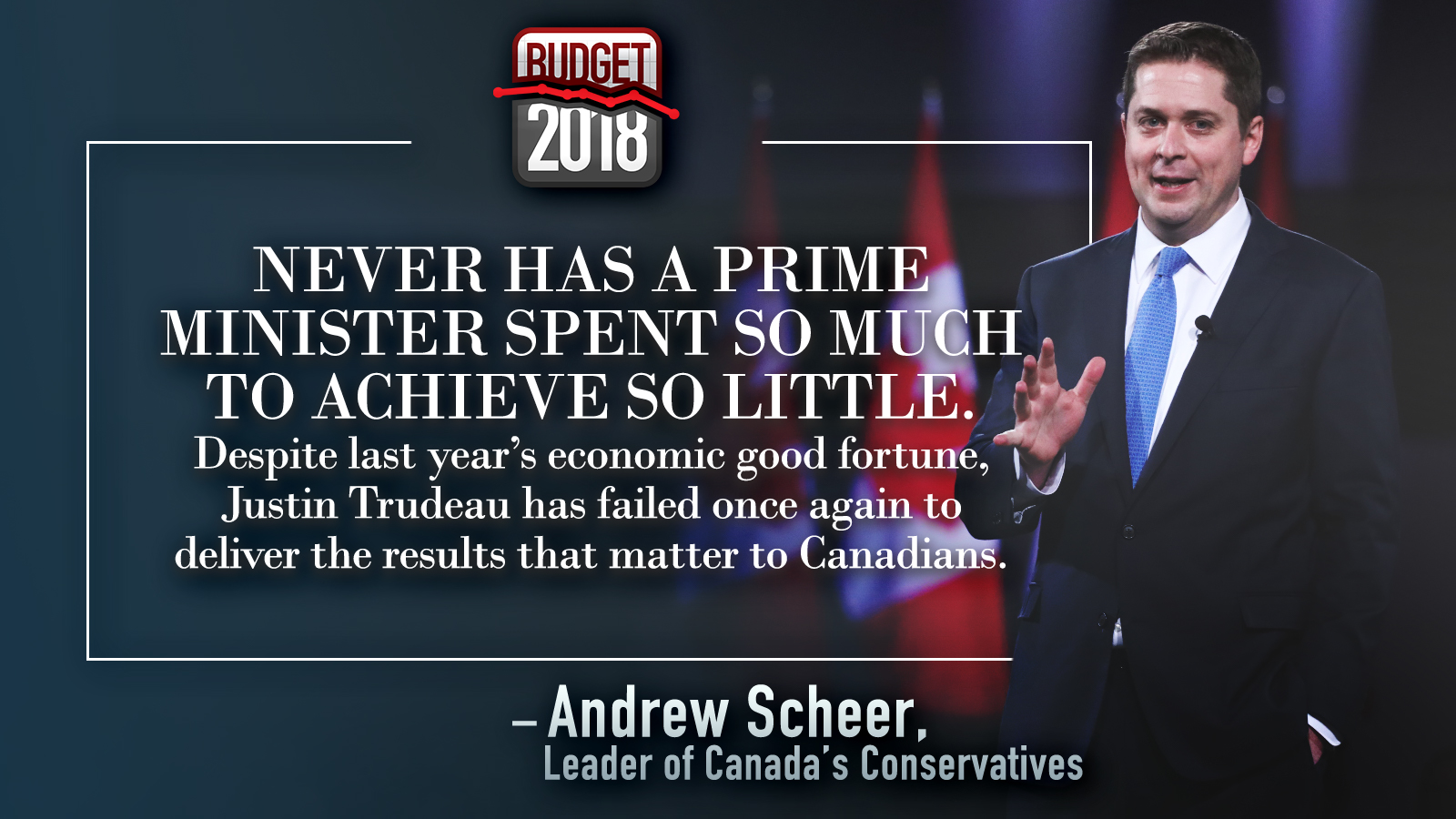 Chris Warkentin, Member of Parliament for Grande Prairie–Mackenzie, called the third federal budget from Prime Minister Trudeau a failure that neither helps the majority of Canadian families nor supports Peace Country small businesses.

“The Liberals have announced another deficit budget that follows their trend of achieving little at great expense to Canadian taxpayers,” Warkentin said. “While eight in ten Canadians are now paying more tax under Justin Trudeau, the Liberals plan to borrow more money from hardworking Canadians – adding billions more to the national debt.”

The deficit for this fiscal year is $18 billion, which is three times higher than what Justin Trudeau promised during the 2015 election. With the budget not projected to be in balance again until 2045, these additional deficits will add $450 billion to Canada’s national debt over the next 27 years.

“We were hoping to see support for projects that would lead to long-term prosperity, such as a plan that would ensure projects like Trans Mountain are completed,” Warkentin said. “I was hoping to see measures that would encourage investment in businesses of all types, and that would project confidence in our vital industries like agriculture, energy, and forestry.”

“This is a good budget for Bay Street bankers, bondholders, and bureaucrats,” Warkentin said. “The Peace Country and the rest of Canada are not so fortunate.”

“For the third year in a row, the Peace Country is not seeing new investment from this Liberal government, or any support to make the Canadian economy more competitive,” Warkentin said. “It’s clear that the Liberals are increasingly out of touch with the realities that Canadians in the Peace Country face on a day to day basis.” 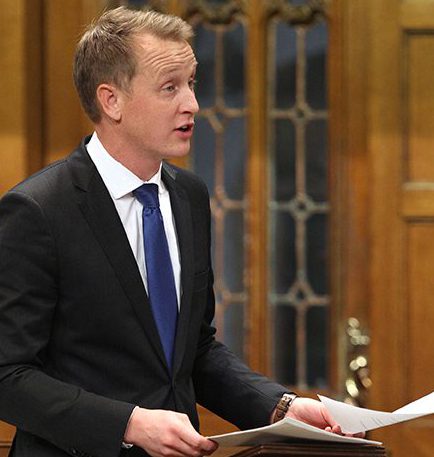