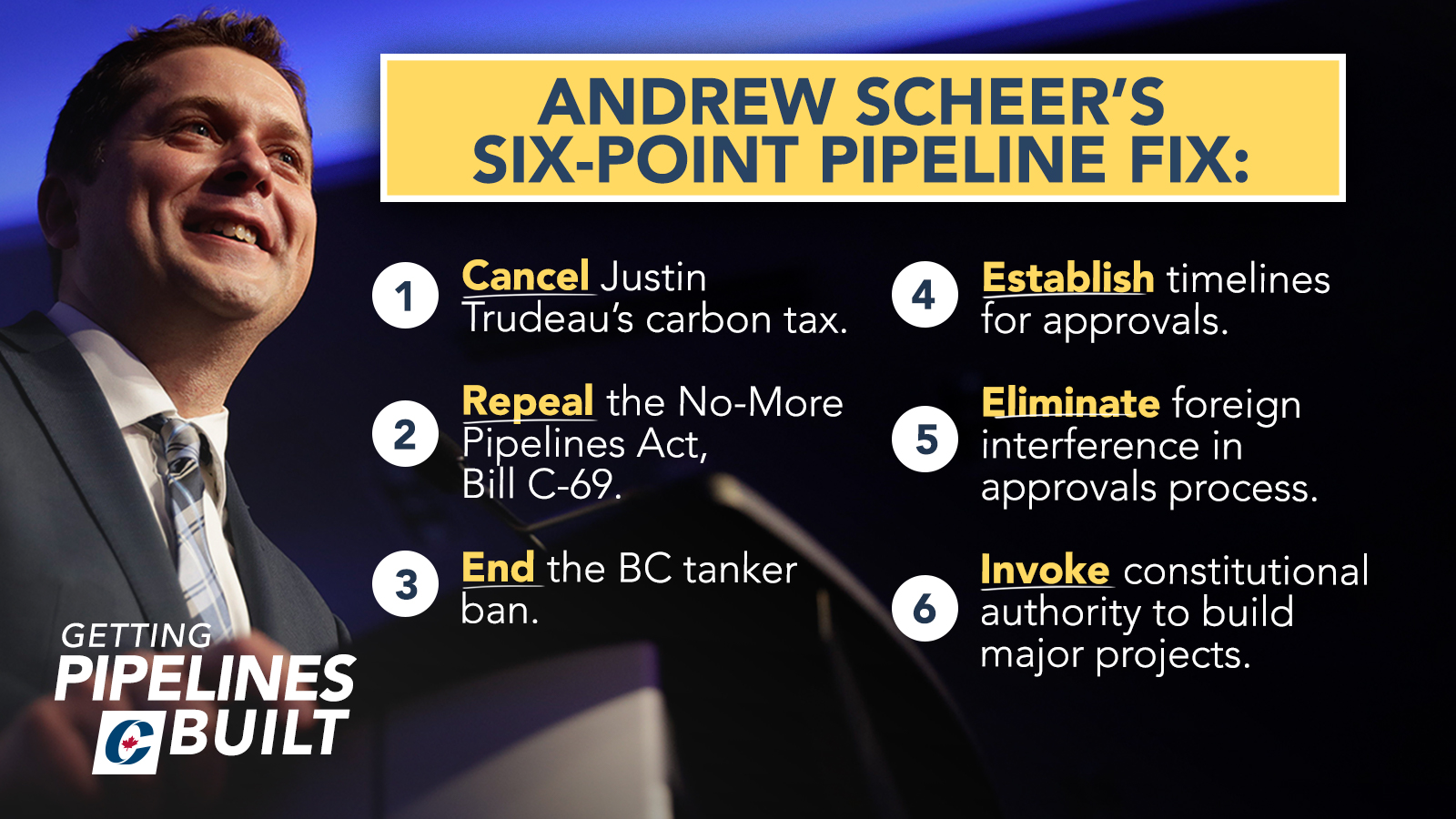 Chris Warkentin, Member of Parliament for Grande Prairie – Mackenzie, called on the Senate of Canada to stop their collaboration on Prime Minister Trudeau’s plan to landlock and phase out Canada’s energy sector.

On June 6th, Senators voted to save Bill C-48, the Oil Shipping Ban Bill, and reject a recommendation from the Senate committee to abandon the legislation. Two of Alberta’s liberal Senators, Mitchell and LaBoucane-Benson voted to betray Albertans and support Justin Trudeau’s partisan interests.

“This is the wrong decision for the hardworking men and women in our energy sector,” Warkentin said. “Conservatives completely disagree with the Senate’s decision to rescue Justin Trudeau’s plan to landlock Canadian oil and gas.”

“We’ve heard from Prime Minister Trudeau himself that he wants to phase out our energy sector,” Warkentin noted. “Now it looks like he is getting his way and Canadians are going to have to pay for his devastating plan with their jobs and future.”

“Justin Trudeau’s leadership has failed Canadians at home and tarnished our reputation abroad,” Warkentin said. “If Canada cannot export oil and gas, then countries like Saudi Arabia, Venezuela and Russia with lower human rights and environmental protections will supply the growing international demand. Developing Canada’s ethically and environmentally sustainably produced oil and gas is good for the planet and good for Canadian workers.”

“While Justin Trudeau is dividing Canadians, killing pipeline projects and forcing Canadians to pay his job killing carbon tax, Andrew Scheer has a plan to unite Canadians, get Canada’s energy sector back to work and help all Canadians get ahead.” 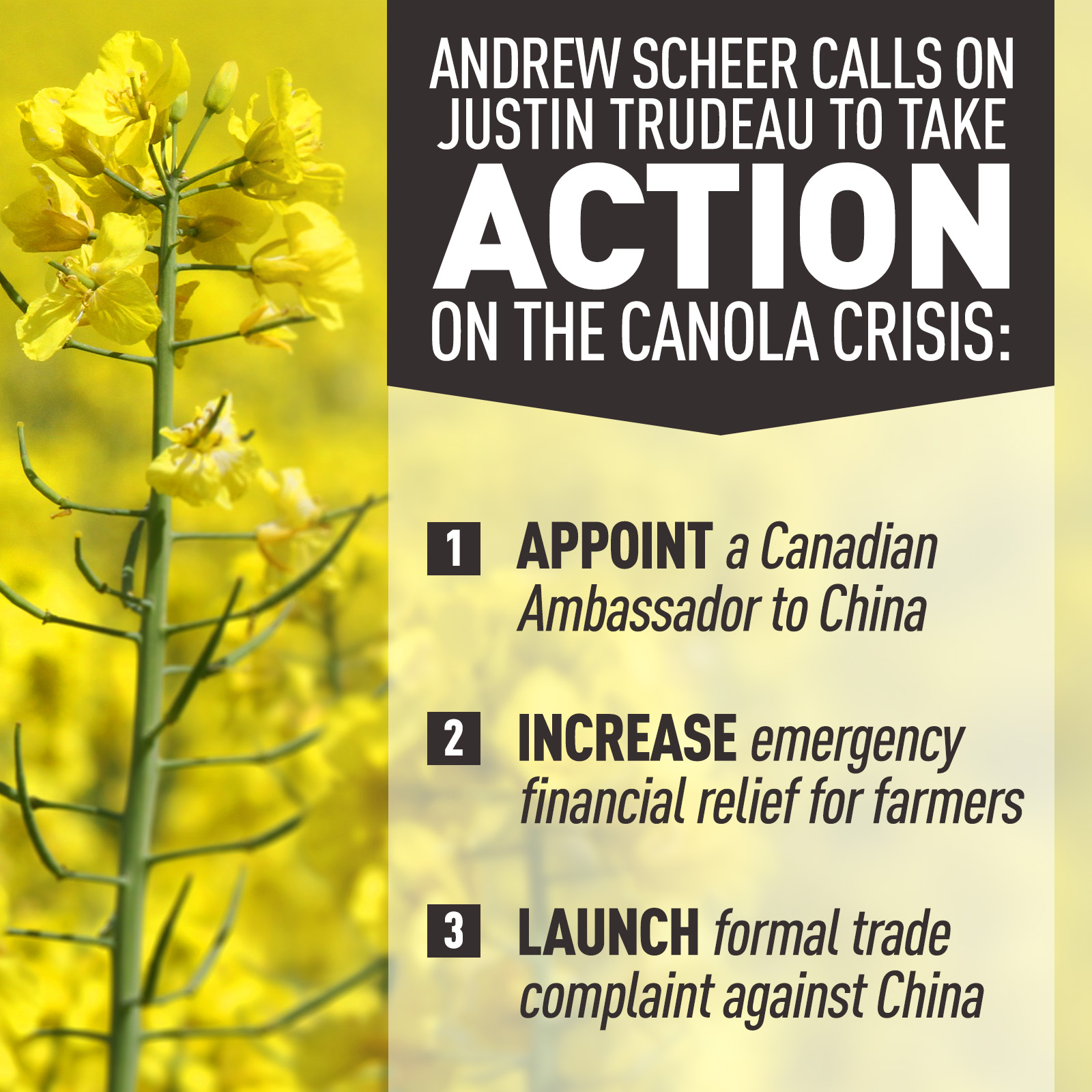