For the second day in a row, the Liberal government MP’s have blocked the attempts of the Conservative Party of Canada to force an emergency debate on the Canada-China canola crisis. This is blocking MPs, including Chris Warkentin, Member of Parliament for Grande Prairie – Mackenzie, from representing the needs of their communities.

“This is an emergency for Peace Country farmers,” Warkentin said. “Farmers are making decisions about what to plant this spring. On top of that, many farmers still have canola in the bins and can’t afford to have the Chinese market closed down.”

“Farmers can’t afford Liberal delays and political games,” Warkentin said. “The financial future of some Peace Country farms are on the line and the Liberals are refusing to talk about it.”

“Canadian farmers produce the highest quality canola in the world. The issue at hand is clearly not the quality of the Canadian product. Rather, it is Justin Trudeau’s weak leadership on the international stage and in particular his failure to deal with the threats posed by the Chinese government.” 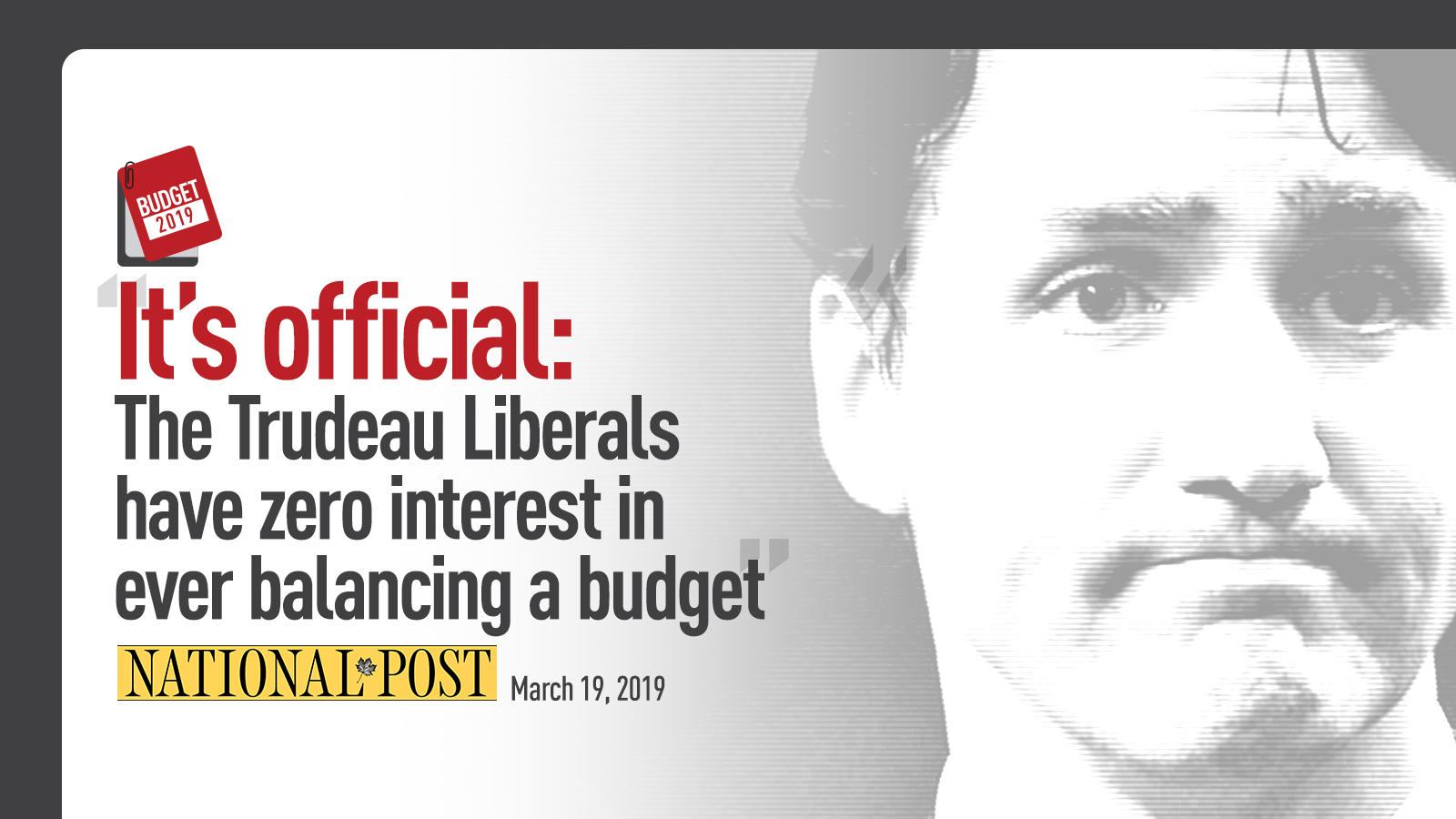