Warkentin Defends Canadians In the Oil And Gas Sector 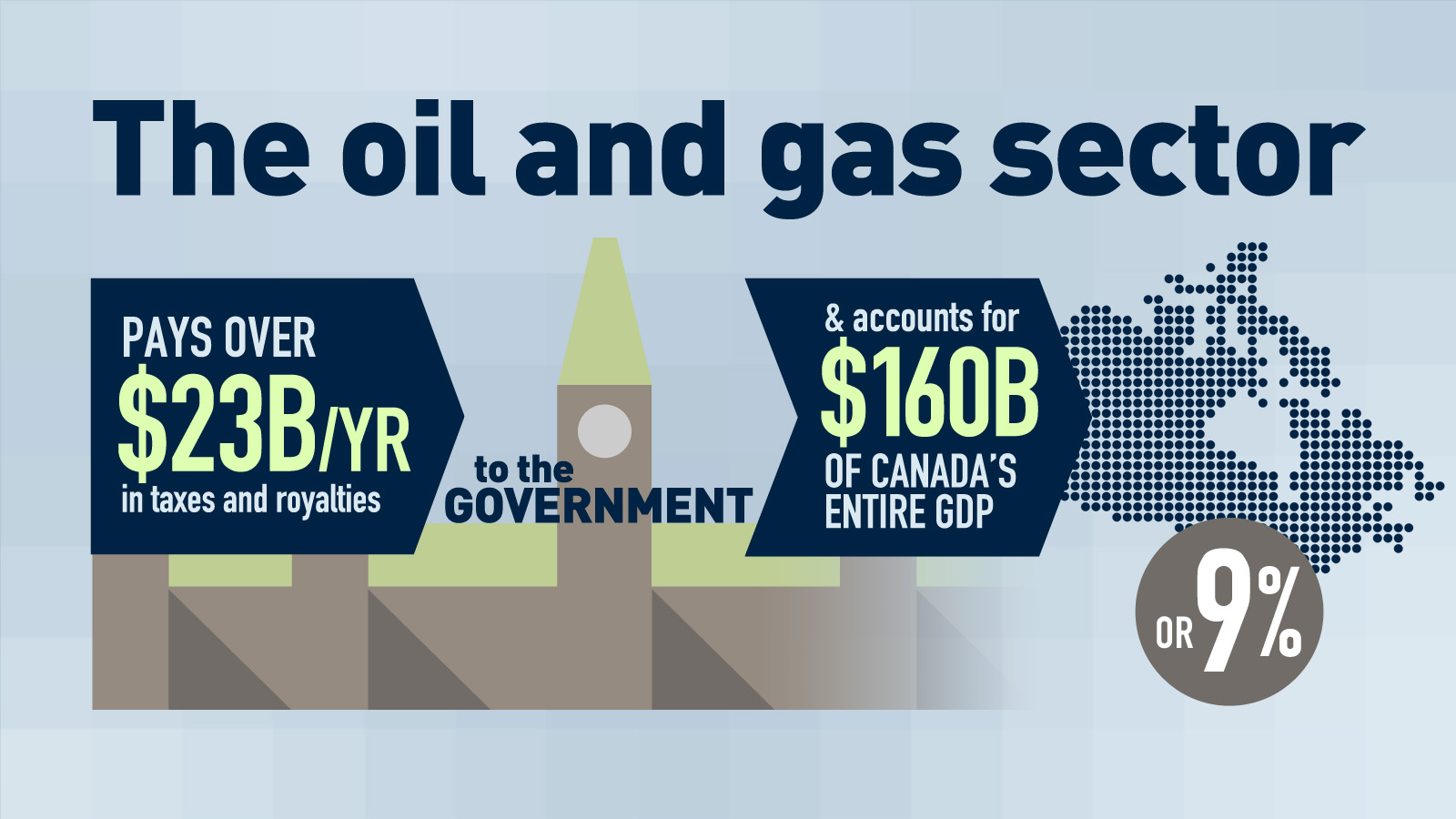 Chris Warkentin, Member of Parliament for Grande Prairie – Mackenzie, defended oil and gas workers in the House of Commons today. Reacting to the failure of the Liberal Government to stand up for hardworking Alberta families, Warkentin laid out a plan to bolster the Canadian economy and provide jobs for thousands of out-of-work Albertans. Warkentin noted that the energy sector provides thousands of jobs directly and thousands more through related industries.

Pipelines would create more Canadian jobs and would also ensure that more Canadians can use Canadian oil. In 2013 Canada paid $26.3 billion dollars to import ‎foreign oil, accounting for over 42 percent of the oil Canadian’s use. $26.3 billion dollars would create a lot of Canadian jobs.  These projects wouldn’t cost the government. They would lead to more government revenues through royalties and taxes that could pay for better healthcare, education and infrastructure for every Canadian.

Video can be found at: http://bit.ly/1oRGNkm