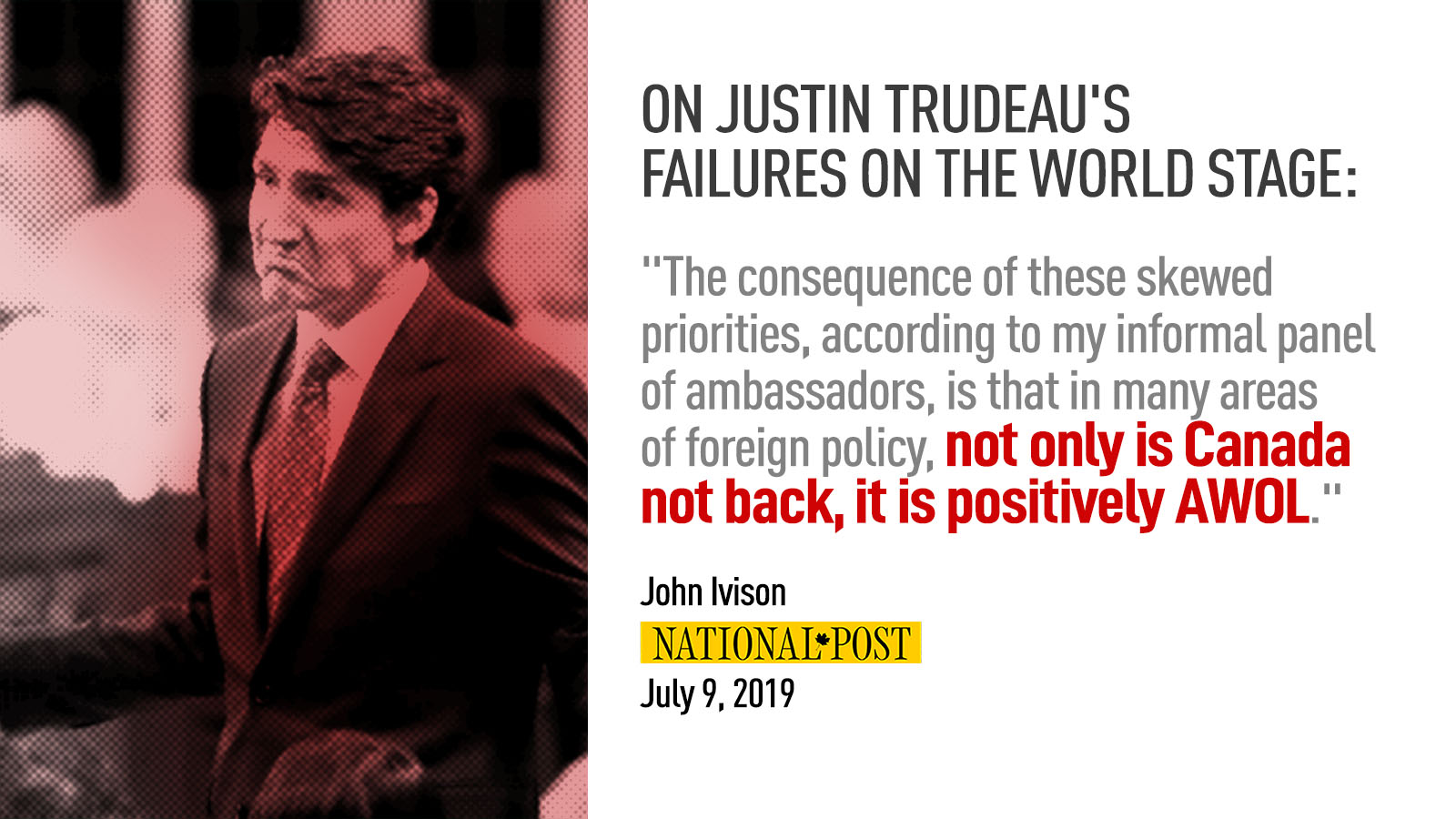 “Justin Trudeau’s poor judgement on the world stage and weak approach to China have resulted in serious and in some cases dire consequences for Canadians,” said Warkentin. “He must seize this weekend’s G20 summit as an opportunity to correct those failures.”

“Under Justin Trudeau’s watch, Canada has lost Chinese market access for canola seed, soy exports and now meat,” Warkentin said. “His inaction to stand up to China has cost our farmers more than $1 billion to date.”

“Each time that China has taken action against Canada, Trudeau has failed to stand up for Canada,” added Warkentin. “With Trudeau in charge, China has learned it can walk all over Canada. Trudeau must personally raise these issues with President Xi Jinping at the G20 Summit taking place in Japan this weekend,” said Warkentin. 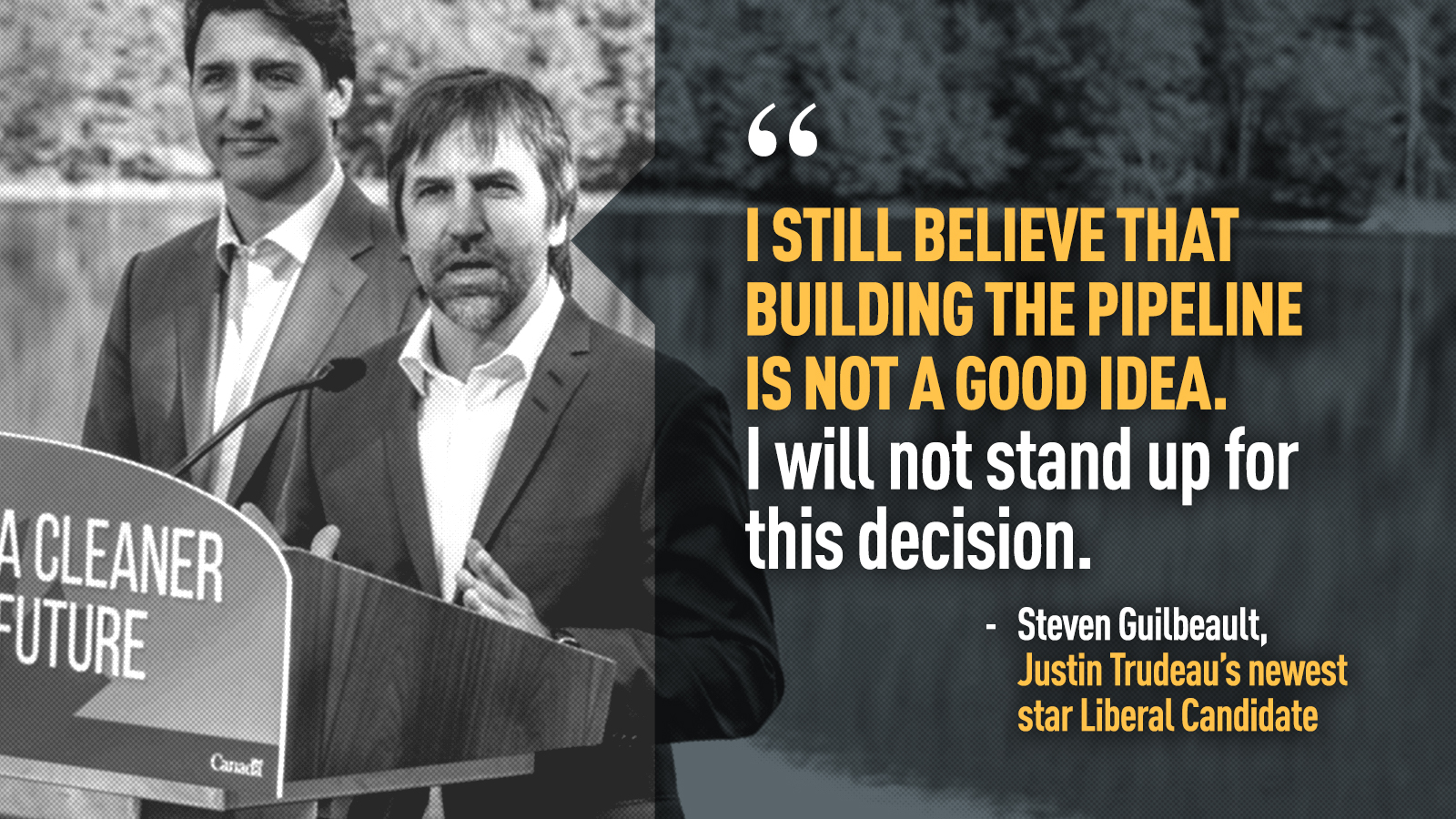