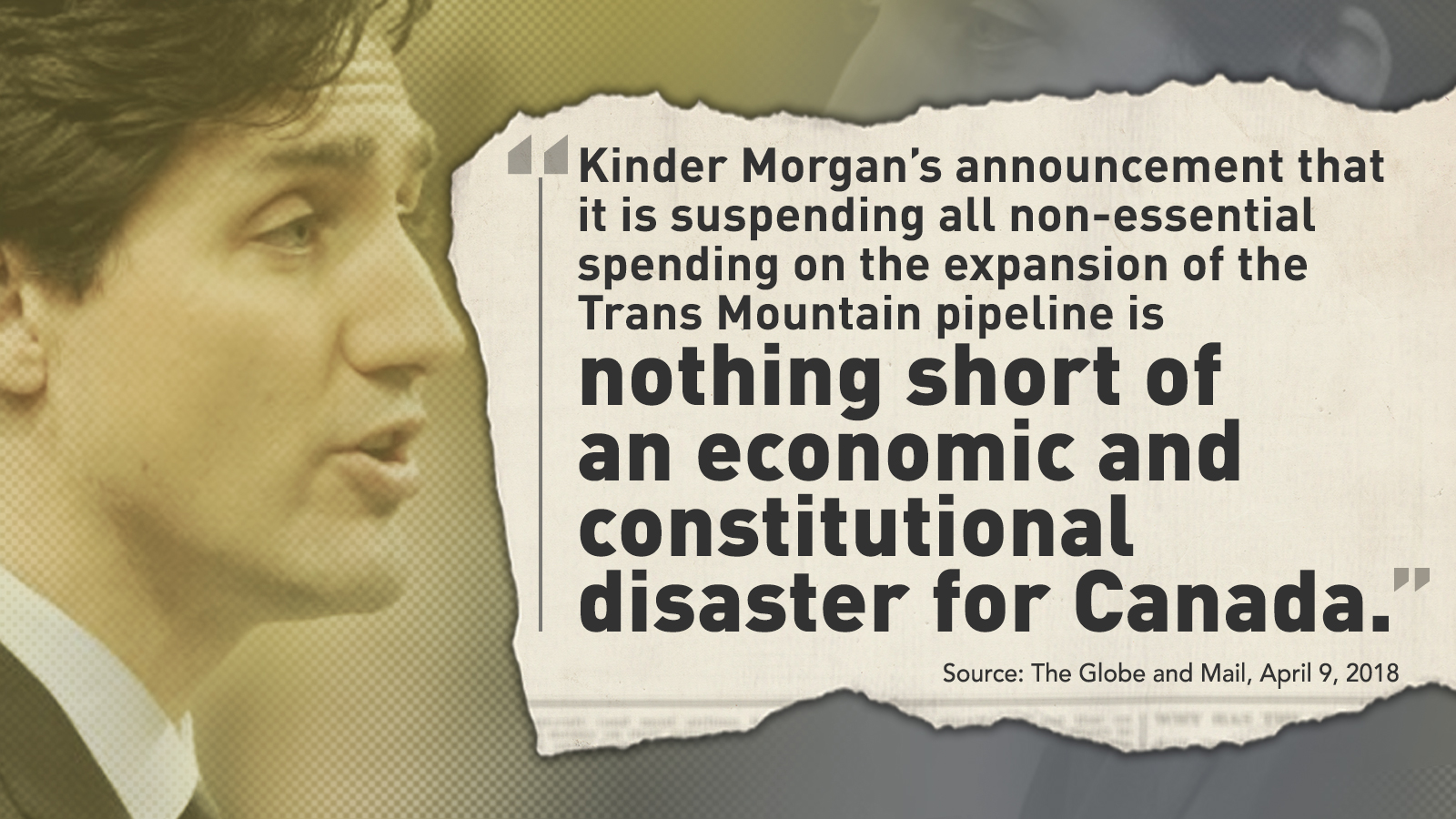 “This is bad news for the energy sector, and all the workers and families in the Peace Country that rely on our natural resources for their livelihood,” Warkentin said.

“Albertans were promised that the imposition of a carbon tax by the Trudeau and Notley governments would buy them “social license” to build pipelines to get our resources to competitive markets,” Warkentin said. “The loss of the Northern Gateway, Energy East, and now the suspension of the Trans Mountain expansion has confirmed that this promise was worthless.”

“The suspension of the Trans Mountain Expansion project follows the Prime Minister’s veto of the approved Northern Gateway pipeline and his last minute rule changes that torpedoed the Energy East pipeline,” Warkentin noted. “Not only has the Prime Minister failed to champion important projects like Trans Mountain, he is actually making matters worse by imposing policies that harm the Canadian energy sector, like the carbon tax and new regulations that penalize Canadian oil exports.”

“I share the frustration of Albertans but unfortunately I’m not surprised that the Trans Mountain Expansion is faltering,” Warkentin said. “Canadians have come to expect this lack of progress, given the Prime Minister’s track record of failure.”

“Canadians deserve a government that will actually get the job done. On behalf of the residents in the Peace Country and across Alberta and Canada, I’ll continue to fight for economic opportunities in the energy sector and advocate for important pipelines that will help export our products to the world.” 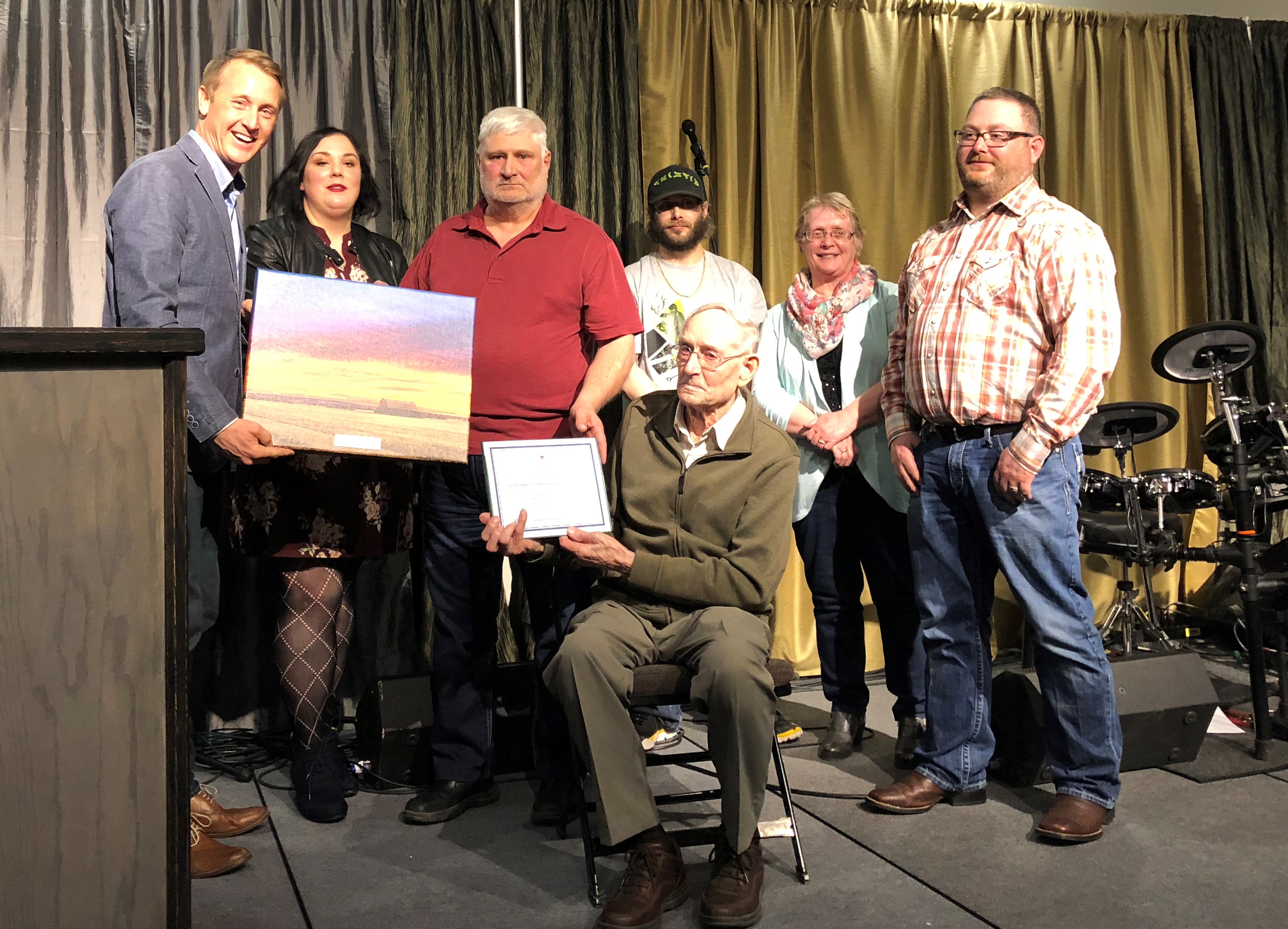