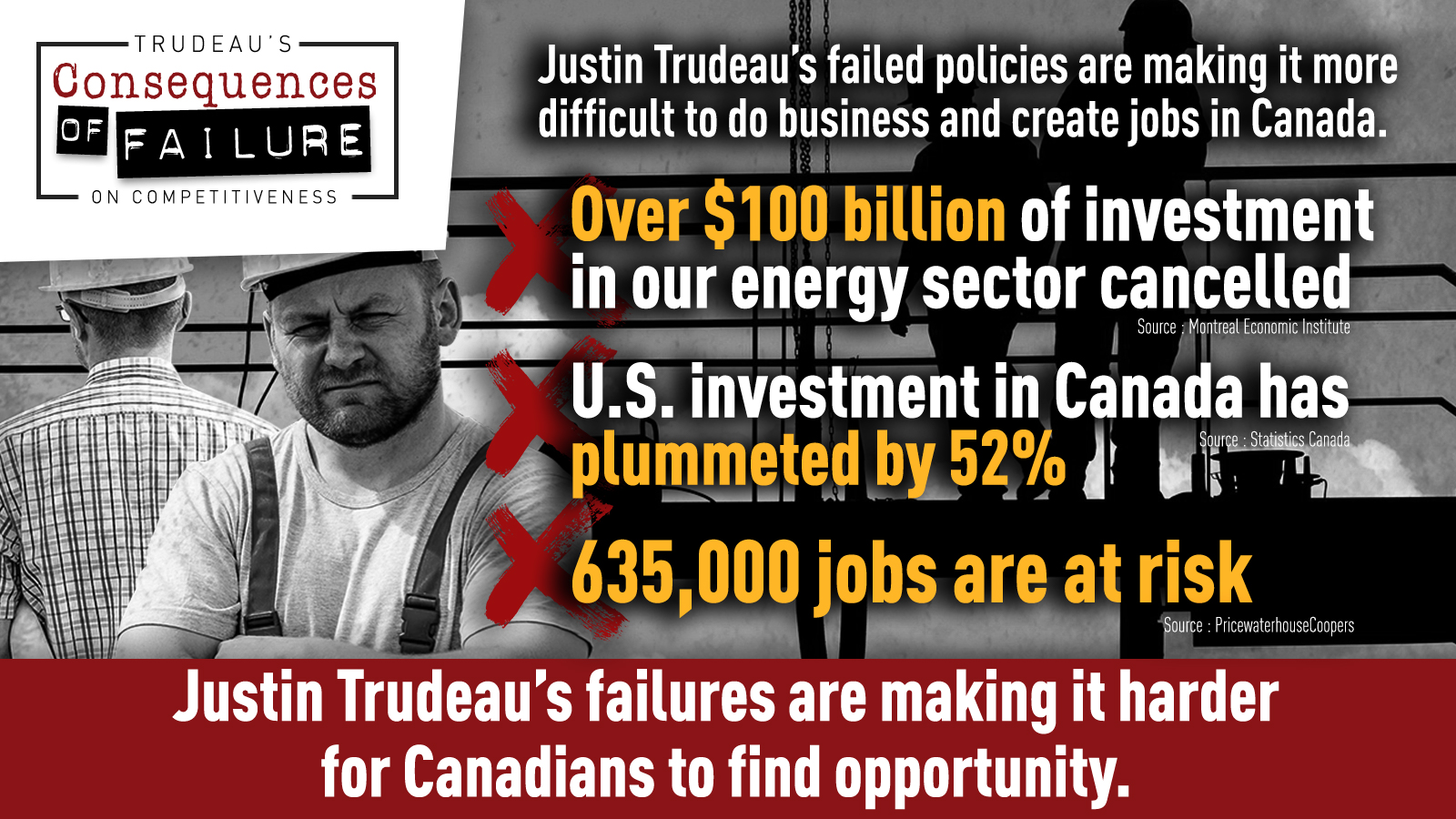 Chris Warkentin, Member of Parliament for Grande Prairie – Mackenzie, commented on the lack of progress by the federal government under Prime Minister Trudeau on issues that matter to Canadians in 2018.

“As Prime Minister Trudeau’s year of failure draws to a close, Canadians are concerned by the inability of his government to deliver on issues that really matter to them,” Warkentin said. “The only way to fix Trudeau’s failures of 2018 is to replace him with Andrew Scheer as Prime Minister of a Conservative government in 2019.”

“We saw just this past weekend that folks in Grande Prairie, the Peace Country, and across Canada are sick of the lack of progress on the pipeline,” Warkentin noted. “Trudeau failed to move an ounce of dirt or build an inch of new pipeline while over 100,000 jobs have been lost in the energy sector since 2015.

“Meanwhile, Trudeau has been unable to secure our borders, with 40,000 people crossing into Canada illegally since he tweeted #WelcomeToCanada,” Warkentin said. “The government should focus on securing our border and caring for immigrants and refugees that lawfully come to Canada, It should not be a doormat for people that don’t respect our law.

“Canada’s finances have fallen into shambles under this Liberal government. We are 3 times deeper into debt than the Prime Minister promised, with no prospect of balanced budgets until 2045.

“While the Prime Minister spends freely on one hand, he shortchanges the military to the tune of $2.5 billion and fights veterans groups in court with the other. He’s spent $40 million in court so far. He even has the gall to tell veterans that they are “asking for more than we are able to give”.

“Prime Minister Trudeau and his Liberal government have failed to be responsible, ethical, and transparent,” Warkentin said. “Canadians have lost their trust in Trudeau.”

“It’s time to end Trudeau’s legacy of failure,” Warkentin said. “In 2019, Canada must elect Andrew Scheer as Prime Minister of a Conservative government.” 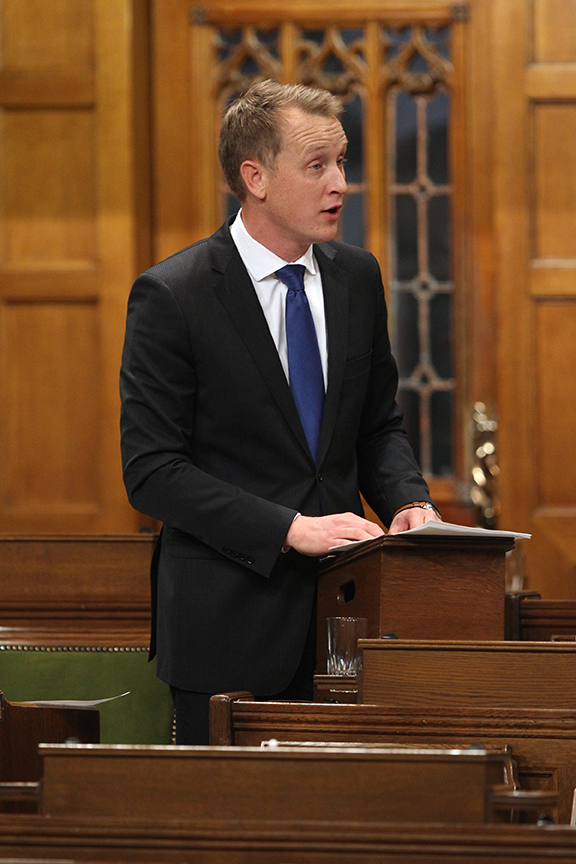 THERE IS A CONSENSUS IN ALBERTA

THERE IS A CONSENSUS IN ALBERTA