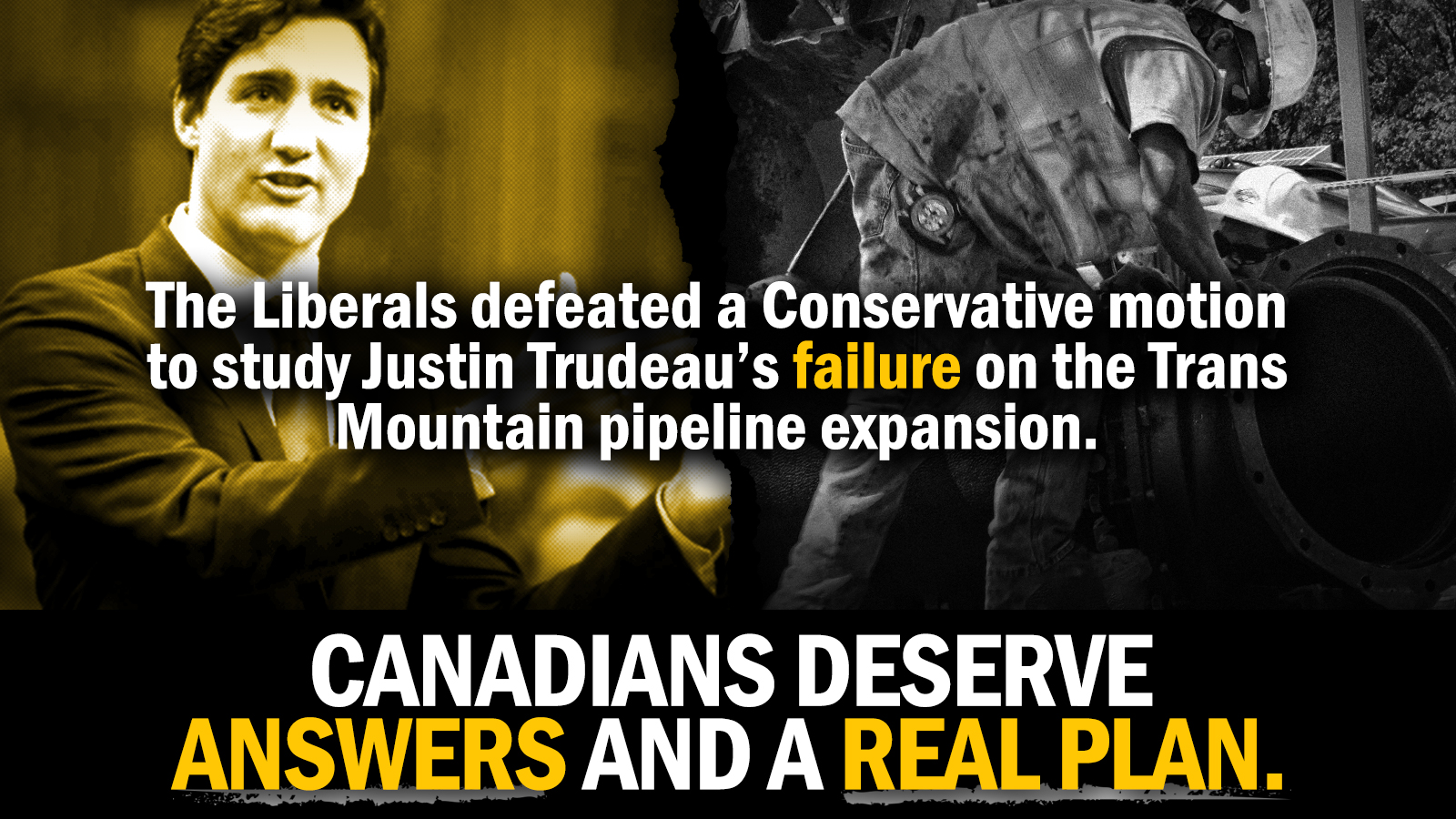 Today, Chris Warkentin, Member of Parliament for Grande Prairie – Mackenzie, shared his frustration about the future of the Trans Mountain Pipeline Expansion following a decision by Court of Appeal to stop construction indefinitely.

“The Trans Mountain Pipeline Expansion is an important project that would expand export capacity for Canadian energy,” Warkentin said. “This is a major blow to the future of the energy sector in Alberta and for the livelihood of hundreds of thousands of people who work in the industry.”

“The Federal Court of Appeal just quashed the government’s approval to build the Trans Mountain Expansion Project,” Warkentin said. “This will halt construction on the pipeline indefinitely, but Canadian taxpayers are still on the hook for the $4.5 billion the government spent to purchase the pipeline from Kinder Morgan.”

“Justin Trudeau and his Liberal government have shown Canadians they didn’t have a plan to get this pipeline built and furthermore can’t even follow their own policies,” Warkentin noted. “First Nations consultation is an evolving but critical component of completing major projects in Canada. Despite his rhetoric, Justin Trudeau has failed to properly adapt to the changing legal landscape.”

“Unfortunately for Canadian workers and Indigenous Canadians who saw opportunity in the expansion of the Trans Mountain Pipeline, Justin Trudeau has failed to deliver,” Warkentin said.

“From day one, Trudeau has mishandled the critical decisions necessary to get these important resource projects underway. He vetoed the Northern Gateway pipeline, and then killed Energy East with last-minute regulatory changes that favoured foreign imports over Canadian energy.” 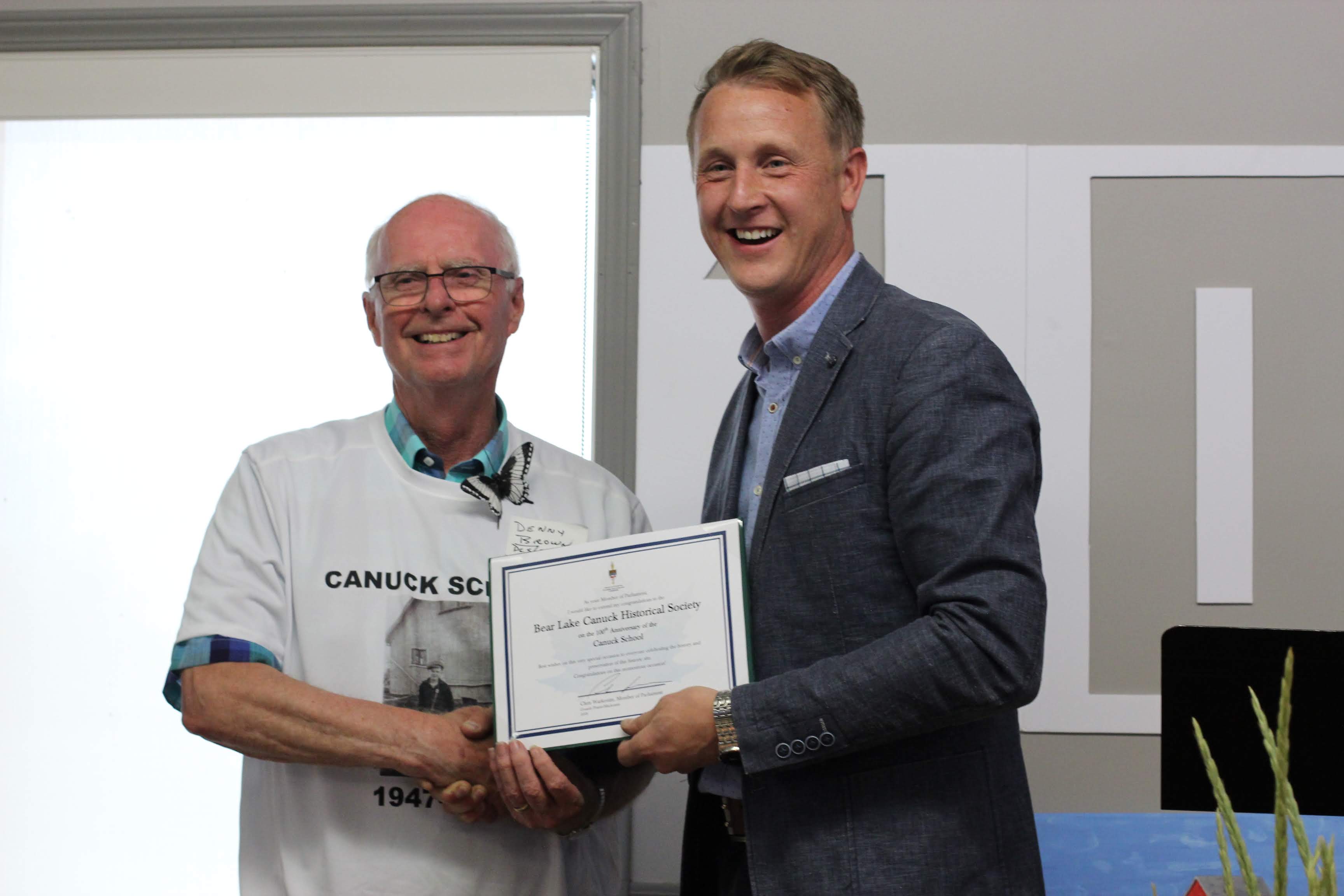