Warkentin Calls Liberal Budget a Dismissal of the Peace Country 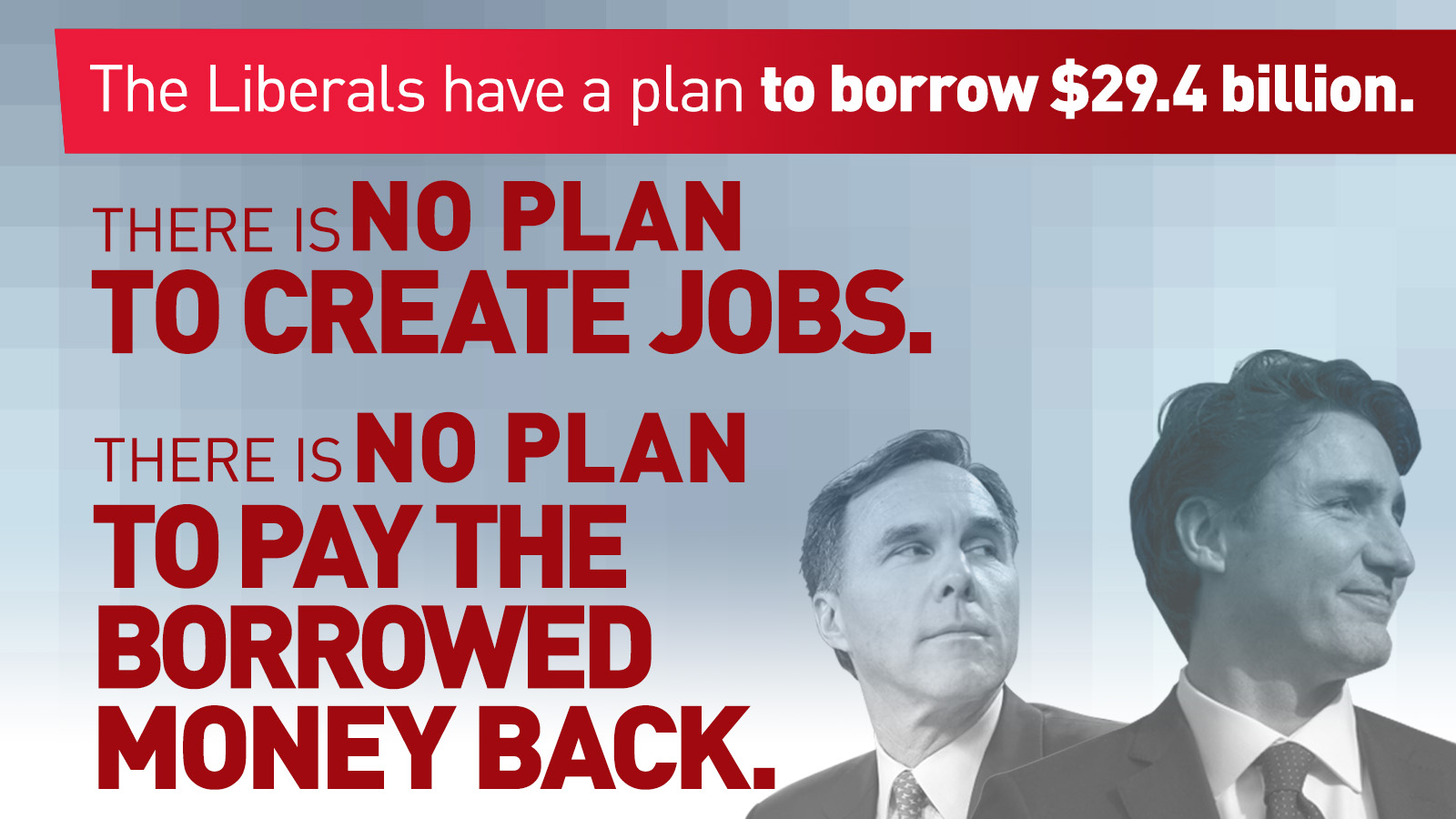 Ottawa, ON – March 22, 2016 – Chris Warkentin, Member of Parliament for Grande Prairie–Mackenzie, shared his disappointment with the Liberal’s deficit budget. The budget brought forward by Justin Trudeau’s Finance Minister Bill Morneau saw Canada’s books drop deeply into the red. Despite this massive deficit and increase in spending, the budget contained very little for the Peace Country.

“This budget is a betrayal of hardworking Peace Country families,” Warkentin said. “While businesses and families in the Peace Country are struggling in these tough economic times, Trudeau’s tax and spend agenda leaves rural communities in the cold.”

The Liberal Budget gave no indication of investment in Peace Country infrastructure and did nothing to promote economic growth or new jobs for families in the Peace Country. Priorities for Peace Country industries like agriculture went unaddressed with no new investments being made.

“This budget is bad news for Peace Country families,” Warkentin said. “We needed a budget that lowers taxes, cuts red tape, and encourages economic growth and jobs. Instead, we’ve been given a budget that attacks the middle class.”

Small business did not escape from the Liberal budget unscathed. Small business in the Peace Country will face a tax hike with the cancellation of the Hiring Credit for businesses.

Canada’s military also fell victim to the Liberal’s budget. “On a day like this, when we hear of deadly attacks by militant extremists, we know that security is of paramount concern. The Liberals have slashed expenditures for our military in an increasingly volatile world. Their actions are a gamble with the safety of Canadians.”

“The Liberals have delivered an irresponsible and frankly reckless budget that our children will have to pay for. We’re paying for promises made to the rest of the country,” Warkentin said. “Higher taxes on families and businesses will pay for Trudeau’s promises, and all we’re getting is a government that is dragging their feet on private sector investment and shovel-ready projects like Energy East.”

“Unfortunately, these Liberals are just like the Liberals of decades past. They’ve promised one thing and delivered another. They said they’d cap their deficit at $10 billion but they’ve already blown past that figure.” states Warkentin.