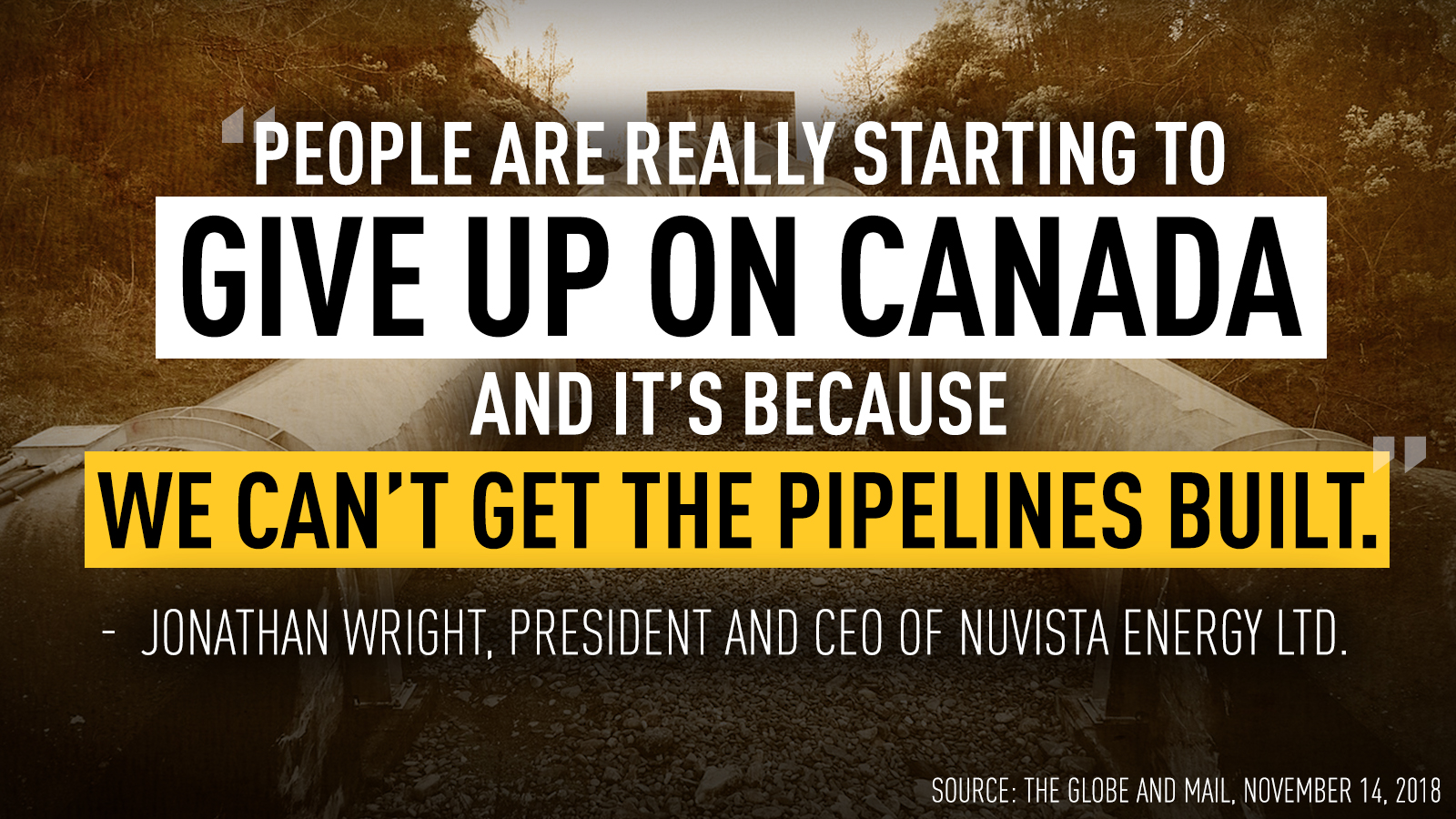 Chris Warkentin, Member of Parliament for Grande Prairie – Mackenzie, called on the Prime Minister to kill his “No New Pipelines” Bill C-69. Warkentin warned the government that the bill will kill future resource development, drive jobs and investment out of the country and do nothing to enhance environmental protection.

In Question Period, Warkentin noted the discount that Canadian oil is sold at in comparison to competitors.

“Canada’s oil is being liquidated at $17 a barrel while our international competitors are getting $54. This discount is costing the Canadian economy $80 million each and every day and is a direct result of the Liberals cancellation of the Northern Gateway, the Trans Mountain and the west to east pipeline projects. Now the Liberals have proposed something new. It is called a no-new-pipelines bill, Bill C-69. This is going to make this discount permanent.

Will the government kill Bill C-69 and allow pipelines to be built or is it prepared to allow this discount to continue?”

Warkentin then noted the difference between the successful Conservative record on energy and the disastrous Liberal handling of the energy file.

“Stephen Harper never cancelled one pipeline. The minister has cancelled three. The Liberals’ failures are costing the Canadian economy. Tens of billions of dollars are lost as discounted Canadian oil flows to the United States and the Prime Minister is making it worse with Bill C-69.

The question is simple. Will he kill his no-new-pipelines bill, Bill C-69, or is he going to continue to allow the energy sector to fail and everybody who works in it to fail as well?”

Following Question Period, Warkentin concluded, “Provinces and territories are missing out on tens of billions of dollars in royalty payments that could be used for pensions, healthcare and other essential services because Canadian oil cannot reach international markets.”

“CanadiaNs can count on Andrew Scheer and a Conservative government in 2019 to fix the mess Justin Trudeau has made.” 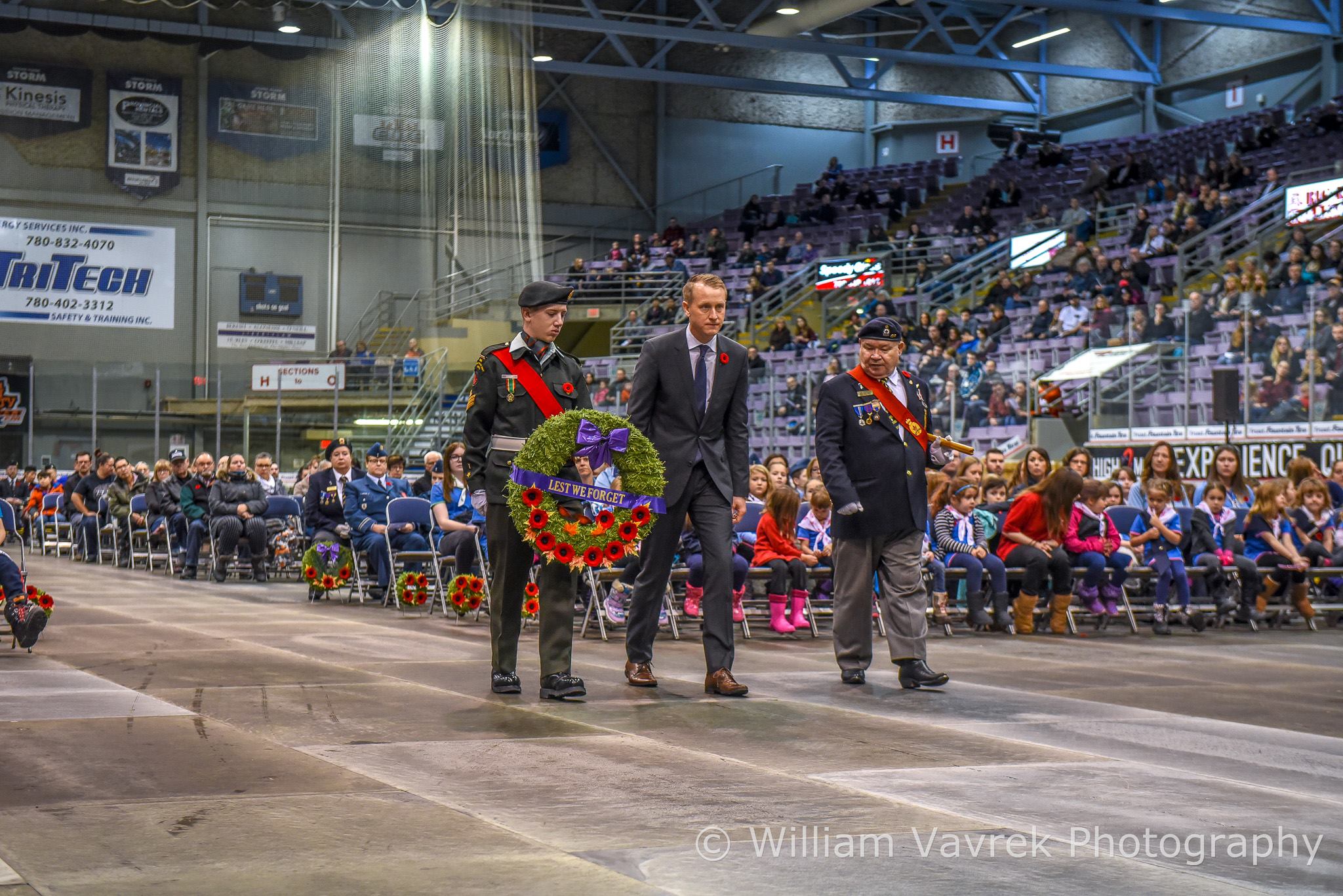