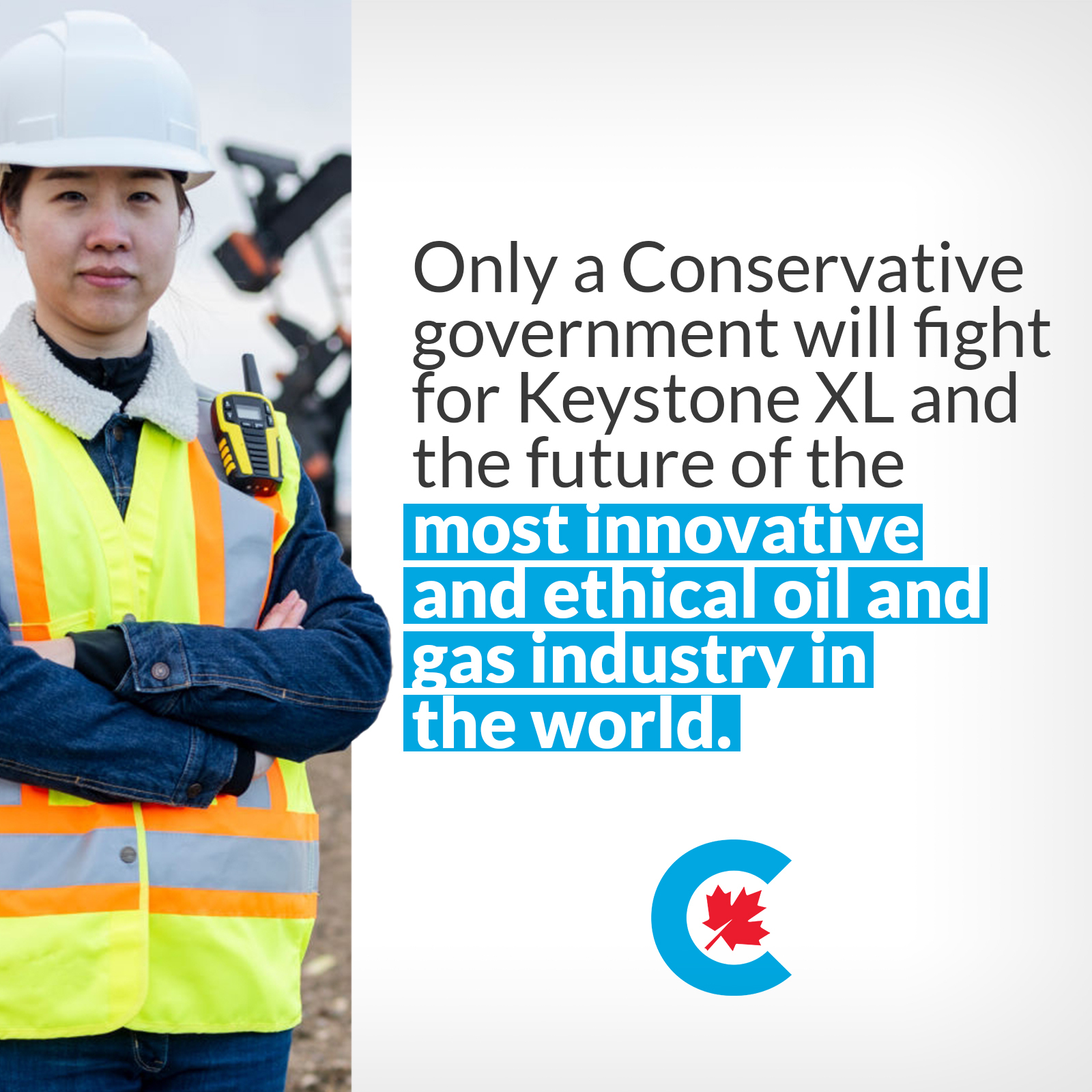 Chris Warkentin, Member of Parliament for Grande Prairie – Mackenzie, called for renewed efforts from the federal government to ensure that construction will continue on the Keystone XL pipeline following the election in the United States of America.

“Canada has always had a close working relaitonship with the United States and when projects that connect our infrastructure and energy products to American customers and refineries are developed, Albertans and Canadians prosper.”

“As the United States transitions to a new administration under President-Elect Biden, it is important that the Prime Minister and the Liberals fight for Canadian interests like the continued construction of the Keystone XL pipeline.”

The pipeline will carry 830,000 barrels per day of crude from western Canadian oil fields to Gulf Coast refineries in the U.S. The project will contribute approximately $2.4 billion to Canada’s GDP and will generate more than $7 million in property taxes in the first year of service.

It is estimated the project will generate $30 billion in tax and royalty revenues for current future generations of Albertans, including Indigenous communities who have signed on as investors.

“This is the time for the Prime Minister to show that he will stand up for jobs and economic opportunity for all Canadians in all sectors of the economy. Hardworking energy sector employees and business owners in Alberta contribute a large portion of the taxes that fund our roads, schools, and hospitals. It’s time to have their back, for all the time that they’ve had Canada’s back.” 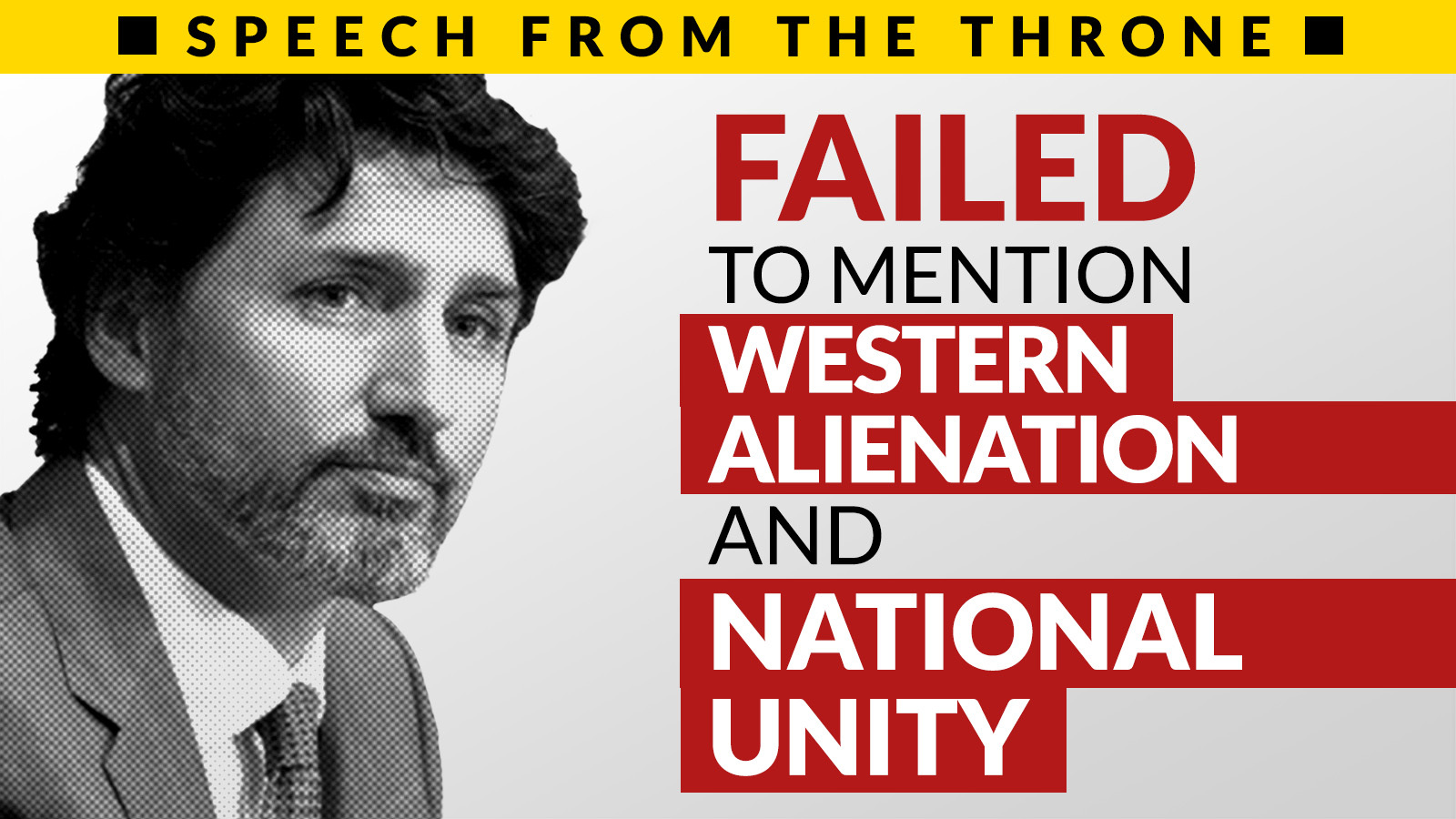