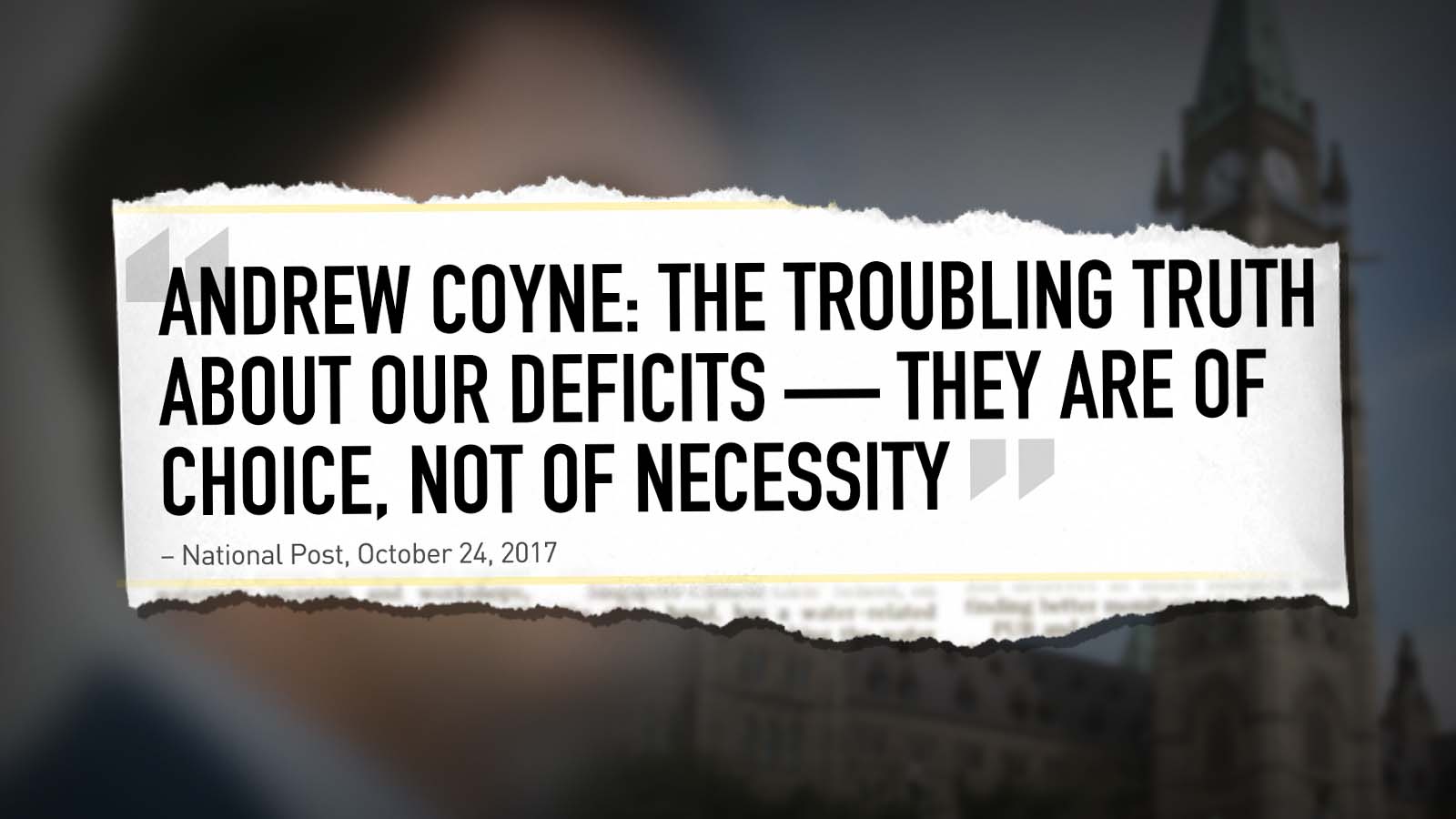 Chris Warkentin, Member of Parliament for Grande Prairie–Mackenzie, called on the Liberal government to abandon their harmful tax and spend plans and return to a balanced budget.

On Tuesday, the Minister of Finance tabled the Liberal’s “Fall Economic Statement 2017”. The Finance Minister confirmed that the Liberals are borrowing $20 billion this year, despite promising not to have deficits greater than $10 billion. In order to pay for their out-of-control spending, they are desperately hiking taxes to pay the bill.

“Every penny over $10 billion in deficit spending is a broken promise,” Warkentin said. “After we left Canada’s budget balanced, Justin Trudeau and his Liberal government plunged Canada back into deficit with his out-of-control spending. Now, he is raising taxes on middle class Canadians.”

“The Prime Minister doesn’t need to do this – he just needs to reign in his out-of-control spending,” Warkentin said. “Every time Justin Trudeau gives with one hand, he takes more with the other.”

“Justin Trudeau promised balanced budgets by 2019,” Warkentin noted. “Today, his deficit is double what he promised and his government officially projects that there is no balanced budget in sight. Eighty percent of middle-class Canadians are paying more tax today under Justin Trudeau. Conservatives will continue to fight Justin Trudeau’s tax hikes every step of the way.” 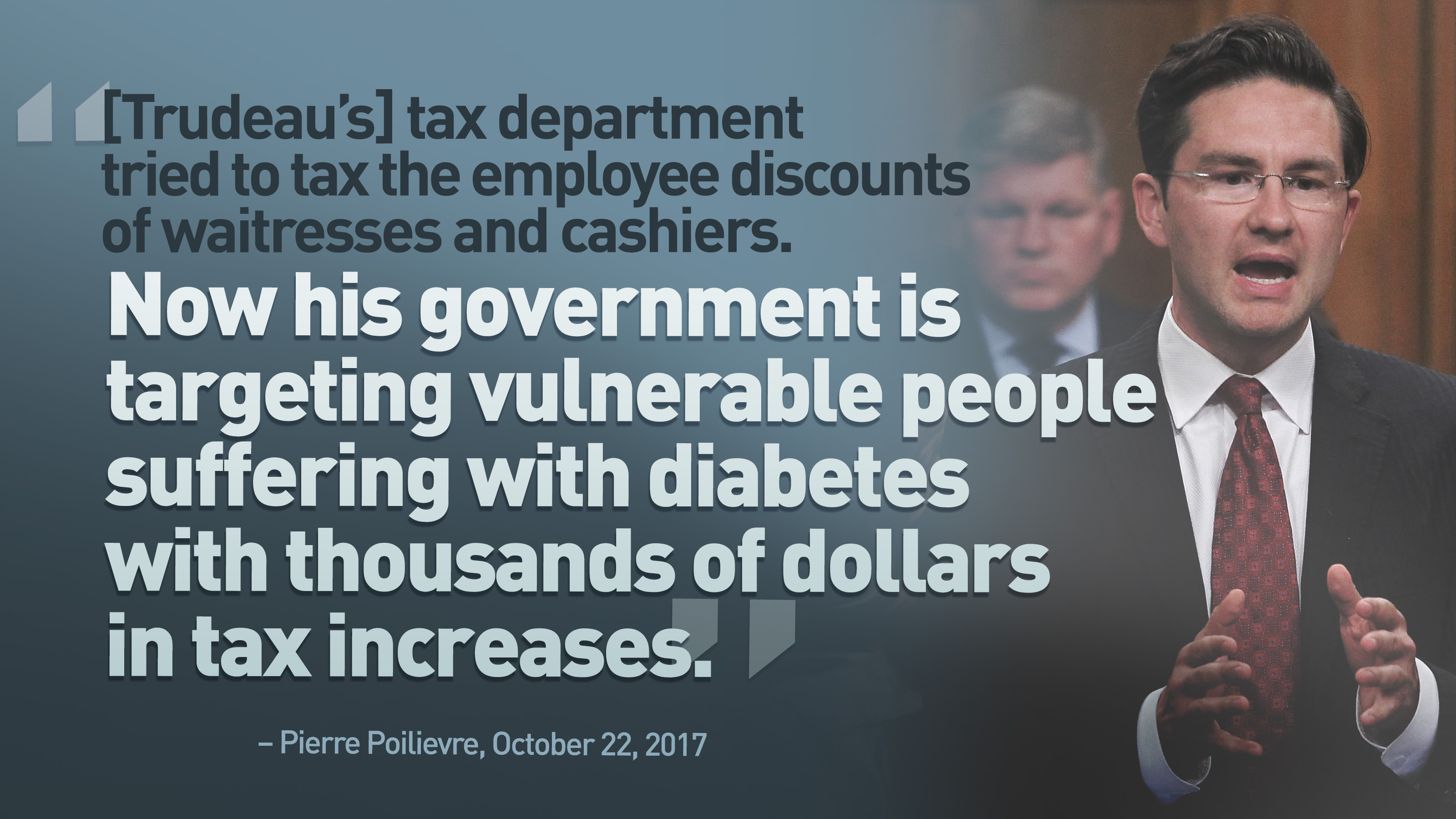