CALLS FOR REVERSAL OF MEMORIAL CANCELLATION BY LIBERAL GOVERNMENT

Ottawa, ON – March 8, 2016 – Chris Warkentin, Member of Parliament for Grande Prairie–Mackenzie called on the Liberal government to reverse its decision to cancel a program designed to build community Memorials to honour those who served and died in Canada’s service and to cancel a National Memorial to Canada’s mission in Afghanistan. Over 40,000 members of the Canadian Armed Forces served Canada during the Afghanistan mission. 158 Canadians lost their lives.

“The fallen deserve to be honoured and, lest we forget, they must be remembered,” Warkentin said. “The fact the Liberal Government is cancelling the National Memorial to Canada’s Mission in Afghanistan and the Community War Memorial Program is outrageous.”

The previous Conservative Government honoured the sacrifices made by those who served by holding a National Day of Honour commemorating the accomplishments of our brave soldiers in Afghanistan.

Since its implementation by the Conservative Government in 2010, the Community War Memorial Program has enabled communities across Canada to build new or upgrade older cenotaphs and war memorials and honour our nation’s veterans. The Department of Veterans Affairs acknowledges there is a “continued need” for this essential program. 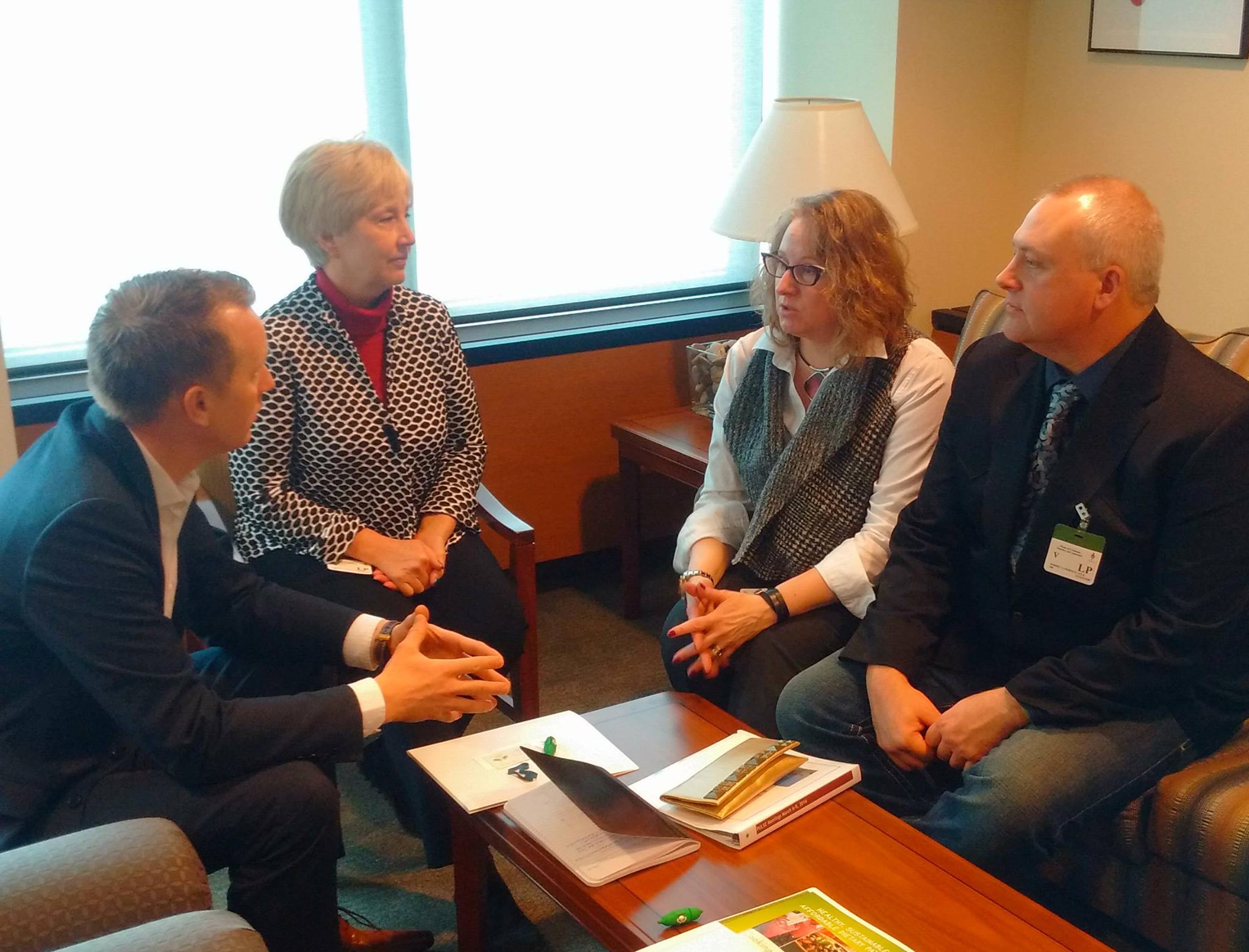