Today Chris Warkentin was elected Chair of the Standing Committee on Access to Information, Privacy and Ethics by his parliamentary colleagues. This role is in addition to his responsibilities as the Member of Parliament for Grande Prairie-Mackenzie.

“It is an honour to be elected as chair of this important committee as we seek to protect the rights of Canadians to access to information, ethics, and personal privacy. I am looking forward to fulfilling my duties in this new role. My priority will always be serving and representing the constituents of Grande Prairie-Mackenzie to the best of my abilities.”

Warkentin has served in a number of different roles throughout his time in Ottawa, including as Chair of the Standing Committee on Aboriginal Affairs and Northern Development, the Parliamentary Secretary to the Minister of Public Works, the Official Critic for Agriculture and Agri-food and most recently as Deputy House Leader of the Official Opposition. 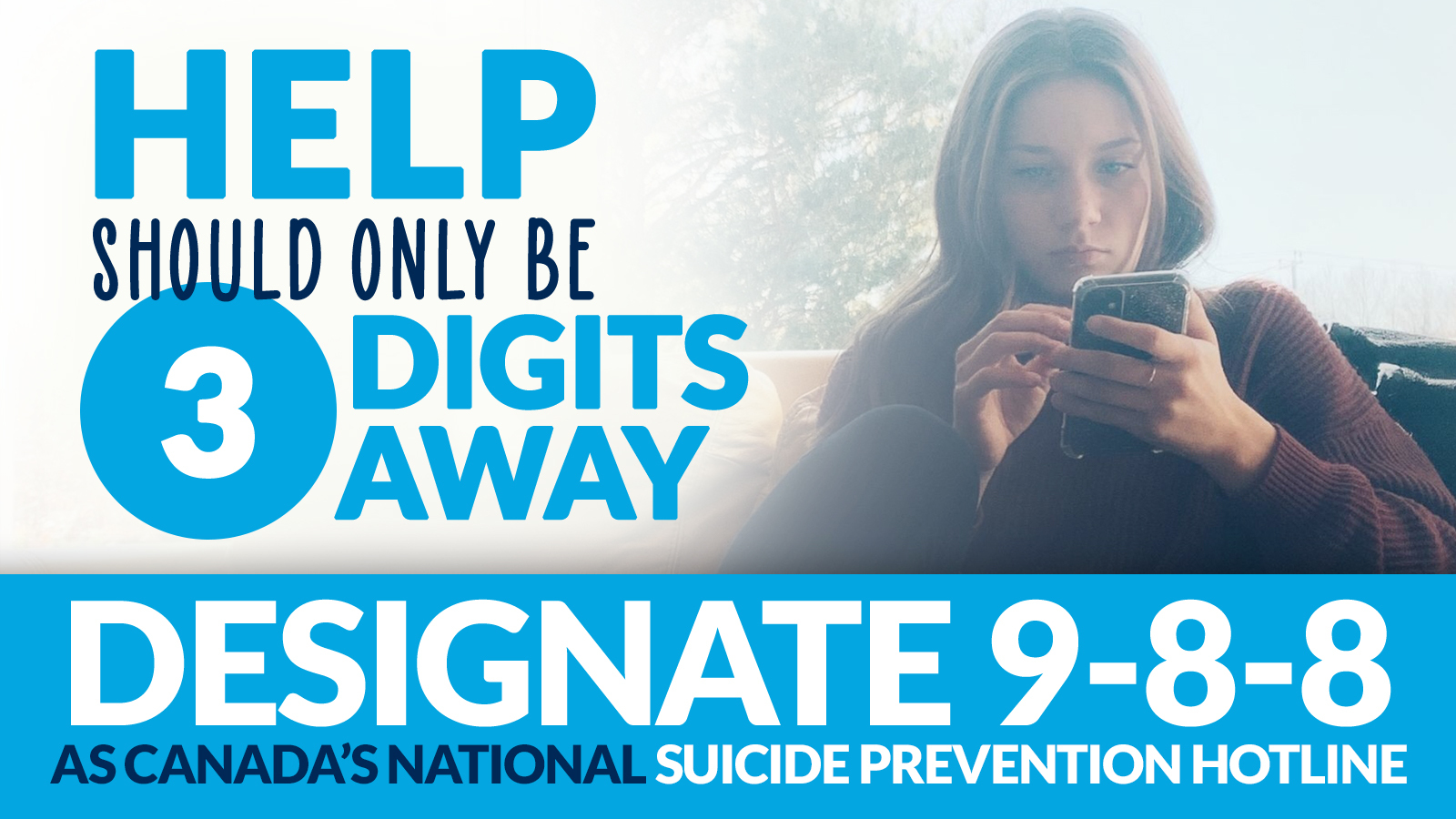