Chris Warkentin, Member of Parliament for Grande Prairie – Mackenzie, expressed concerns about the NDP-Liberal coalition governance agreement. “This is a backroom deal that Canadians did not vote for. They did not trust the Liberals with a majority and elected a minority government to keep Justin Trudeau accountable. This new agreement eliminates accountability and violates the trust of Canadians” said Warkentin.

Three more years of devastating anti-energy policies at a time when Canadians need affordable energy the world needs Canadian petroleum more than ever.

And, three more years of the NDP sweeping Liberal scandals under the carpet and refusing to hold them accountable. 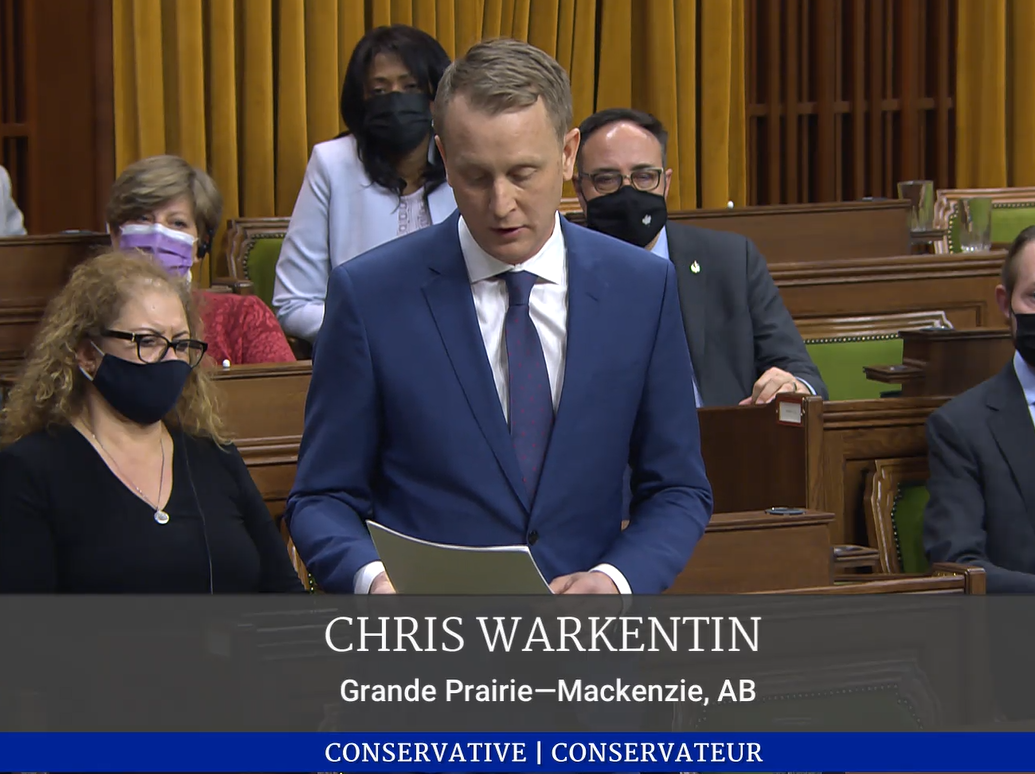