Chris Warkentin, Member of Parliament for Grande Prairie – Mackenzie, responded to the Speech
from the Throne that laid out the Liberal minority government’s priorities for this next Parliament.

“Justin Trudeau’s political priorities announced yesterday do nothing for Canadians worried about the
cost-of-living crisis that is driving up the price of gas, food, and everyday essentials.” said Warkentin.

“The reality is that life is getting more expensive for Canadians.”

Rather than focus on employment and investment to kick start our recovery and strengthen our
economy, this Liberal government is focused on furthering its own ideological agenda.

“The Liberal government unilaterally implement a failed Liberal vision,” Warkentin said. “The Liberals
have presented a plan in this speech that is essentially a carbon copy of the Liberal platform, failing to
learn from any lessons from this past election.”

“For Canadians and especially those living in the Peace Country, the Liberal government continues to
attack the Alberta energy sector and make life more difficult for our local famers.” 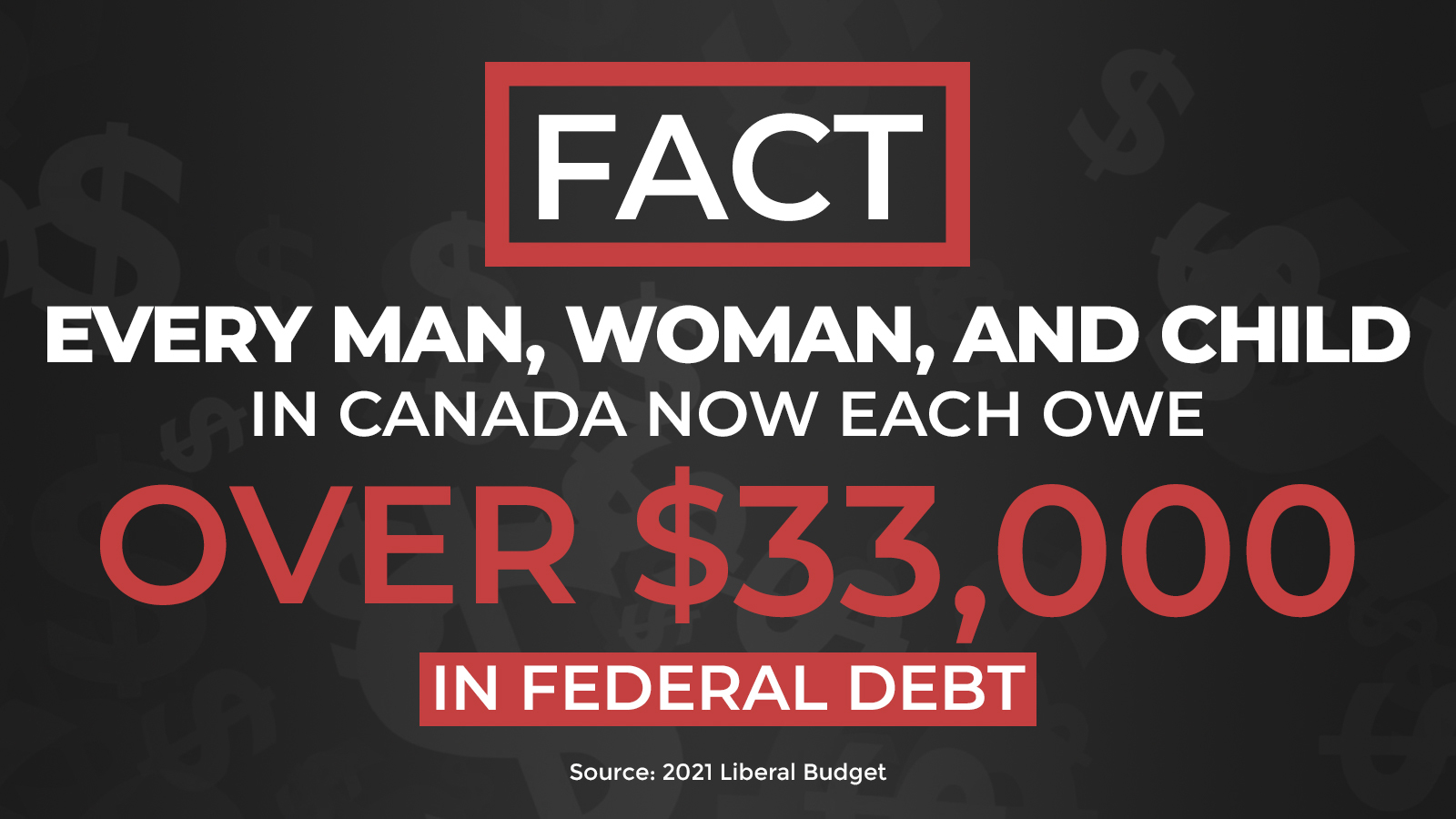