Chris Warkentin, Member of Parliament for Grande Prairie – Mackenzie, responded to the
decision by Teck Resources to withdraw its Frontier project.

“It’s become clear that under Prime Minister Trudeau, energy projects will not be built,”
Warkentin said. “7,000 jobs have been killed due to his inaction.”

“The announcement today is a travesty and the Prime Minister is responsible.”
“We now see rail blockades and activists working to shut down nation-building energy
projects. Trudeau has been aiding them by moving the goalposts on this project and
imposing death by delay for its application which has been on his desk since July.”

“Alberta is suffering. We don’t need an aid package or a bailout – we need projects that
restore hope and opportunity to go ahead!”

“I am gravely concerned for the future of investment in our energy sector after the Prime
Minister has allowed a blockade of the rail network and allowing anti-energy activists to write
Canada’s environment policies.”

“Investors and the market have got the hint. Under this government, oil and gas projects can
be built everywhere in the world – except in Canada.” 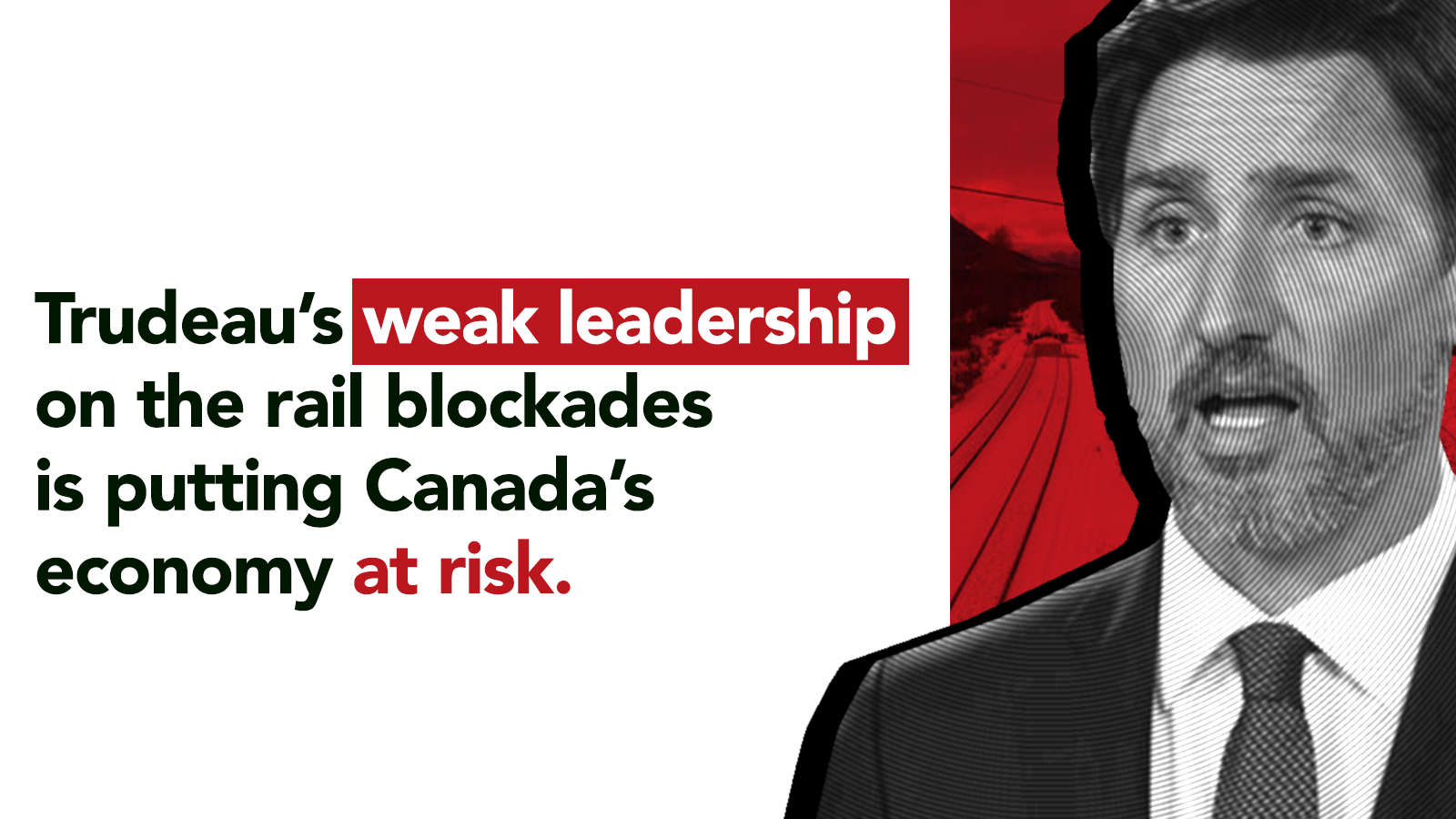