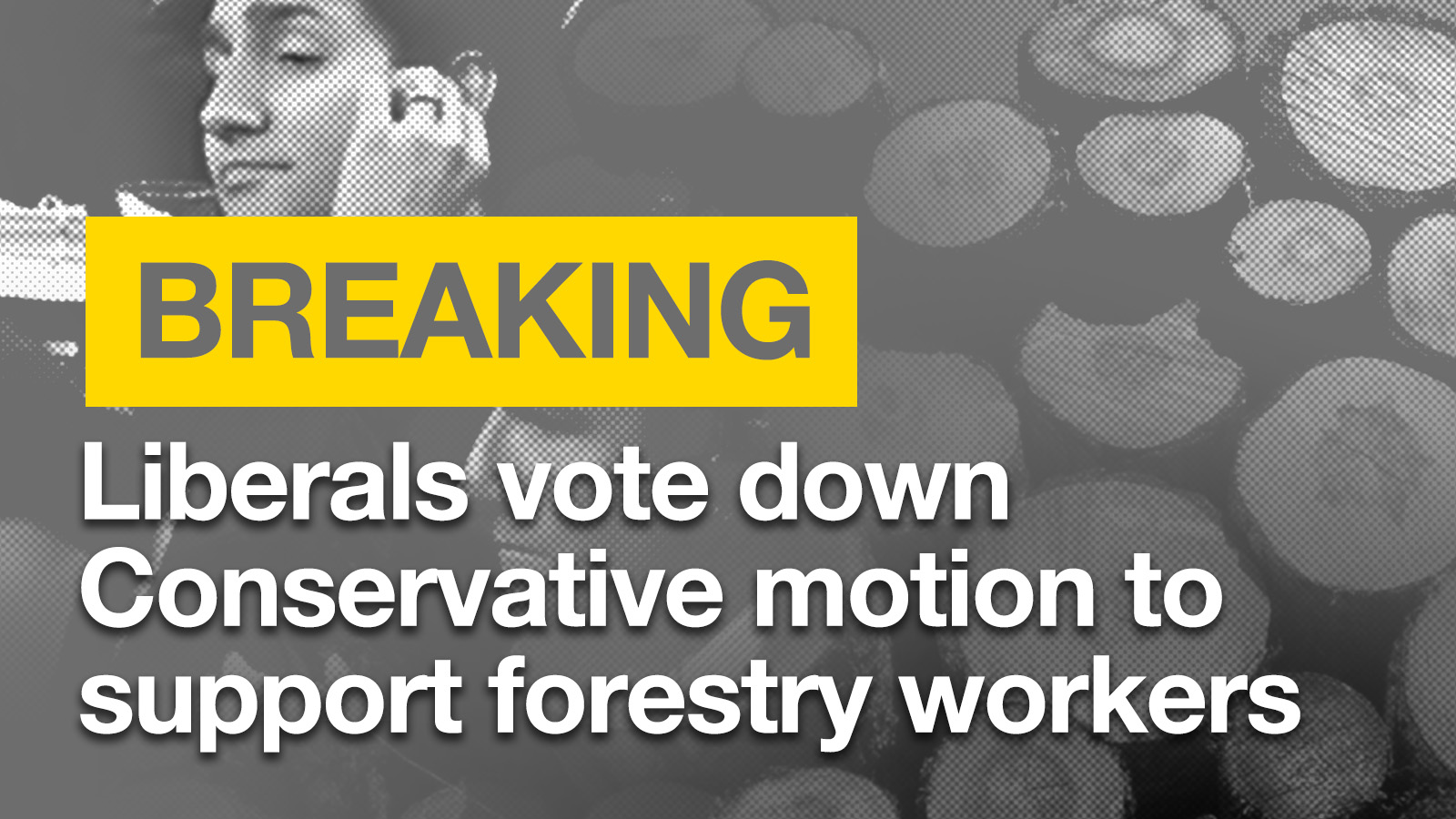 “Our forestry industry, and the hardworking men and women that work in it, are committed to sustainable practices that ensure our resources will be around for our children and grandchildren,” Warkentin said. “The smear campaigns launched by foreign-funded ENGOs are off base and ignore the sustainable manner that our forestry industry treats our vital natural resources and enriches our communities.”

“There is no place for vicious mischaracterizations of our industry in Canada,” Warkentin said. “I’m voting for this motion because Justin Trudeau and his Liberals need to be reminded of the vital role that the forestry industry plays in the daily lives of Canadians in the Peace Country and across Canada.”

“The Liberal government has shown a habit of disregard for our forest industry by letting the Softwood Lumber Agreement(negotiated and extended by the Conservative government) expire without replacement, and by failing to make softwood lumber a priority for the Minister of International Trade’s mandate letter,” Warkentin said. “It’s time for this harmful habit to be stamped out. The Liberal government must take forestry seriously, protect it from its ideologically motivated detractors, and ensure the future and survival of this industry.”

The text of the motion follows:

That, given:(a) forestry is a major employer in Canada;(b) Canada is a world leader in sustainable forestry practices;(c) the government has failed to secure a Softwood Lumber Agreement and to make softwood lumber a priority by including it in the mandate letter for the Minister of International Trade; and(d) forestry workers and forest-dependent communities are particularly vulnerable to misinformation campaigns and other attacks waged against the forest industry by foreign-funded environmental non-government organizations like Greenpeace and ForestEthics;the House express its support for forestry workers and denounce efforts by foreign-funded groups seeking to disrupt lawful forest practices in Canada. 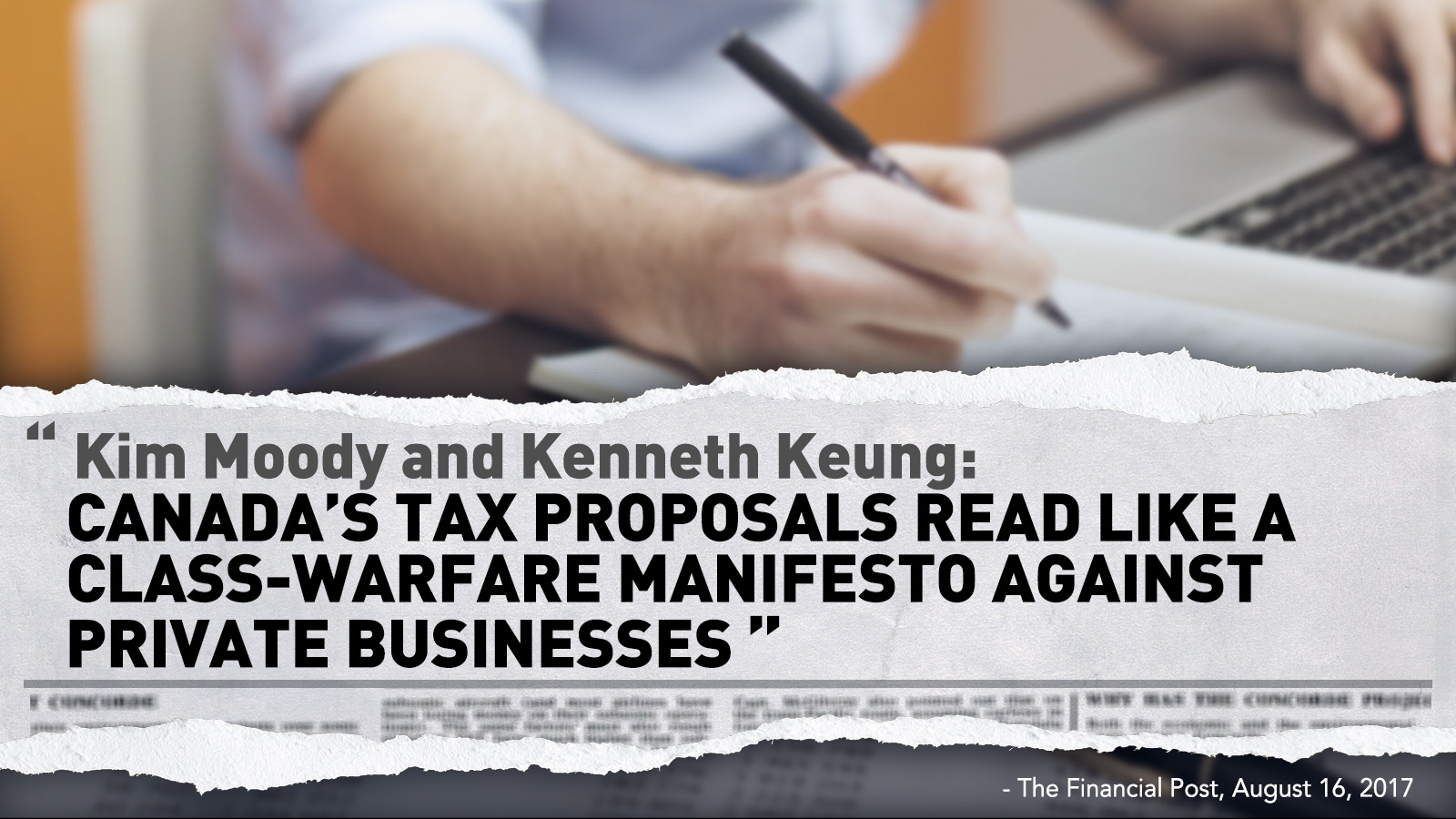