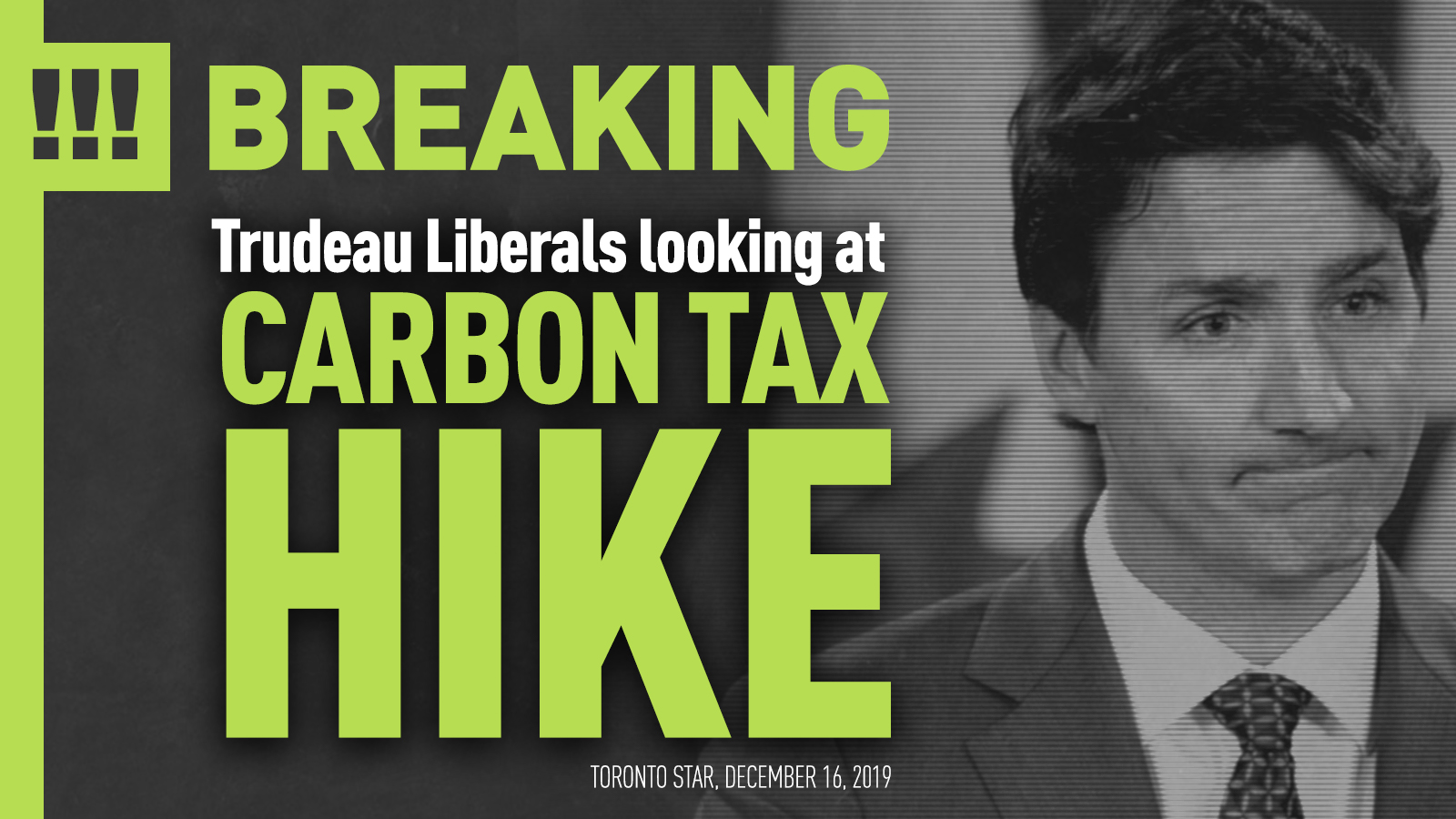 Chris Warkentin, Member of Parliament for Grande Prairie – Mackenzie gave the following statement on the imposition of the federal carbon tax on Albertans by the Trudeau government.

“Alberta is being punished by the federal government with a new tax this year,” Warkentin said. “This new carbon tax makes it tougher for hardworking Albertans and their families to get by as life continues to get more expensive under the Trudeau Liberal government.”

“The carbon tax starts at $20 per tonne, adding 5 cents per litre to the price of gas, and the Trudeau Liberals have refused to tell Canadians how high their carbon tax will go.

Internal documents from the Liberal government indicate that the carbon tax will need to be as high as $300 per tonne for it to achieve their goals.

“Canadians know that Justin Trudeau’s carbon tax does nothing for the environment. All it does is make everyday essentials like filling up your car, putting food on the table, and heating your home more expensive. If the Trudeau government is serious about climate action, they would scrap the carbon tax and develop a real environment plan that tackles global climate change.

“I believe that Canadians deserve a real environmental plan, not a tax plan that makes life less affordable. Canada can be a leader in lowering global emissions through the promotion and development of its green technology, rather than forcing higher taxes on its citizens.”