WARKENTIN CALLS FOR IMMEDIATE ACTION IN THE FORESTRY SECTOR

Chris Warkentin, Member of Parliament for Grande Prairie-Mackenzie, is expressing his frustration with the mishandling of the softwood lumber file by the Liberal government. Warkentin called on the Liberals to negotiate a deal with the United States before a single Canadian forestry job is lost.

Canada and the United States have been without a Softwood Lumber Agreement since October 2015. The United States has been prevented from taking action against Canadian softwood during a stand-still period that came to an end in October 2016, placing thousands of forestry jobs in jeopardy. The Liberal Ministers responsible for this file only started consulting the forestry sector on a replacement deal this month.

“The Ministers responsible for this file have been sitting on their hands for a year and a half while the future of folks in the forestry sector has been clouded in uncertainty,” Warkentin said. “It’s insulting to the hardworking men and women in the forestry sector that the ministers have not taken this file seriously. Now thousands of Peace Country jobs are at risk.”

Despite repeated Conservative calls for action on this file, Justin Trudeau and his Ministers have never demonstrated that this deal was a priority.

“Canadians expect their representatives to make jobs a priority. If the Liberals had listened, they would have realized the need to work on a softwood deal from day one,” Warkentin said. “Instead, thousands of jobs are in limbo while the Liberals delay negotiations. Consultations announced this week should have started a year and a half ago.”

“It’s completely irresponsible to treat an industry that employs 200,000 Canadians and exports $8.6 billion of product so carelessly,” Warkentin said. “I will continue to push the Liberal government to secure an agreement before a single job is lost.” 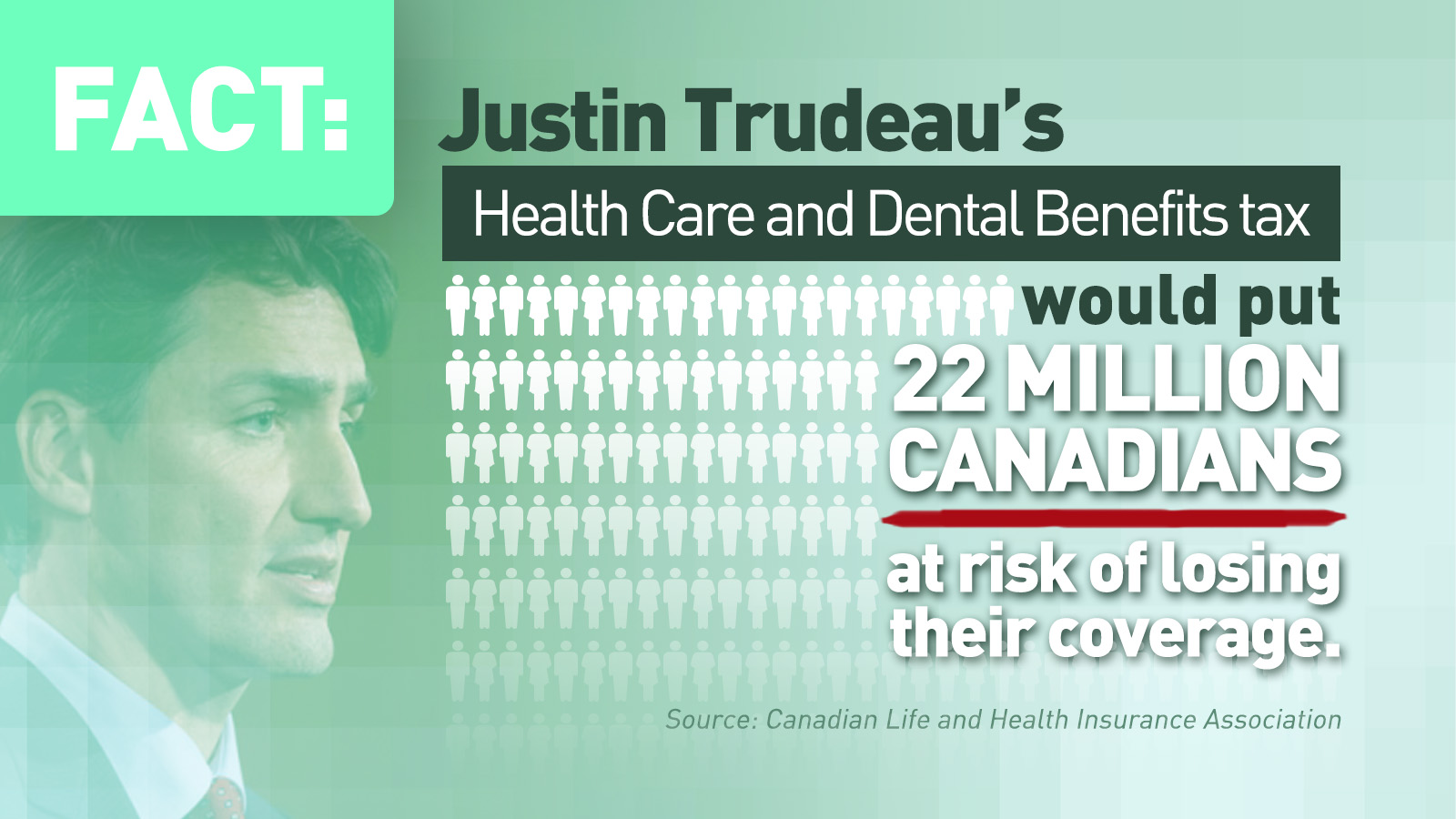 Life Under The Liberals Is Getting More Expensive

Life Under The Liberals Is Getting More Expensive